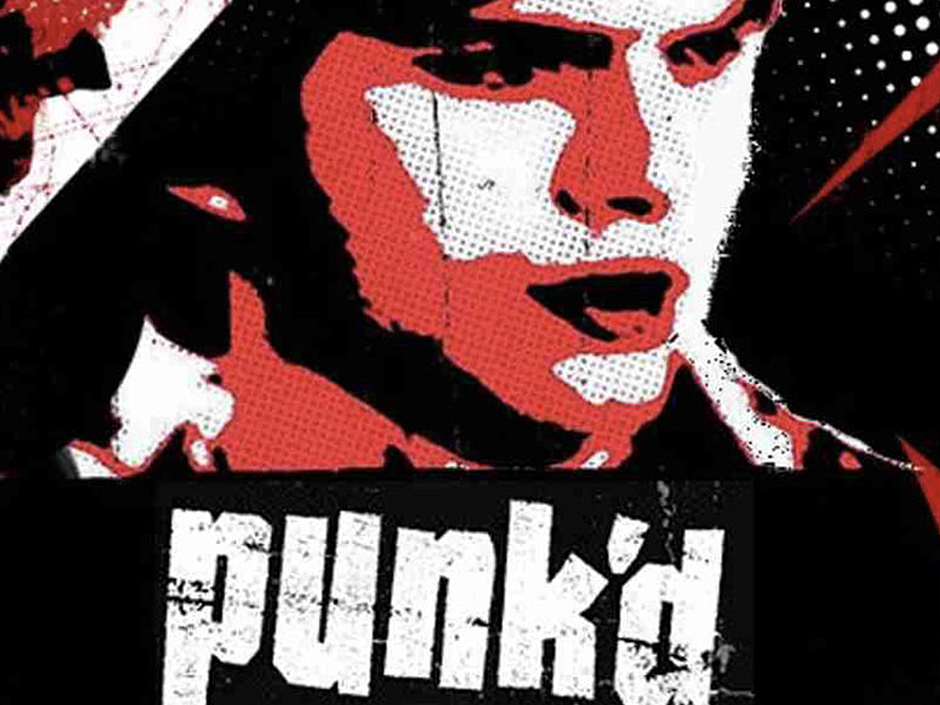 So my wife comes running to me a little over a week ago with that determined look on her face which immediately tells me that I’m in big trouble. “Mole, drop everything you do. We’ve got to buy silver! A LOT of silver!” No she doesn’t call me Mole but it’s my story and I’m sticking with it. Anyway, I immediately realize that I better tread carefully now. “Why is that again, my dear?” I ask innocently. She puts her hands on her hips, rolls her eyes, and retorts: “Well duuhhh, EVERYONE is talking about it right now – it’s going to explode higher!” 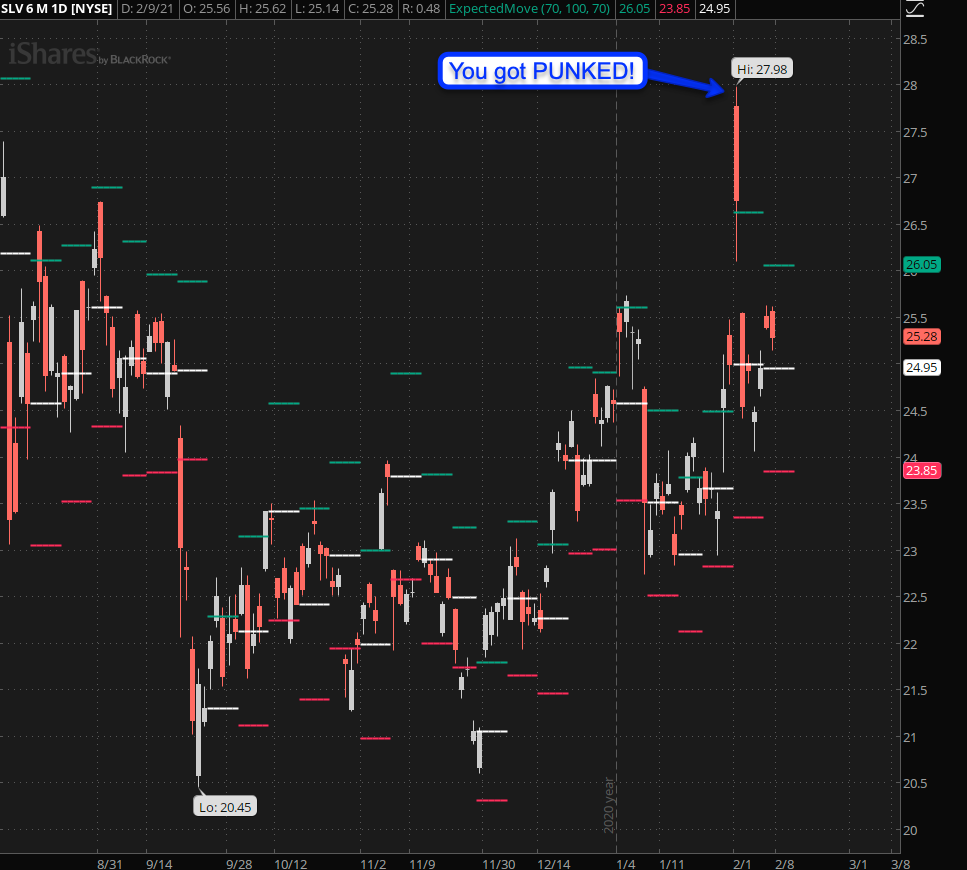 Now forgive me for stating this so bluntly. But my wife, God bless her tortured soul, unfortunately suffers from the same chronic condition that most retail traders seem to be unable to shake. Which is the deep seated belief that investing advice dished out in the financial MSM or on social media is nothing short of manna plucked from the heavens and handed down to us mere mortals with the altruistic aim of spreading infinite wealth to the masses. 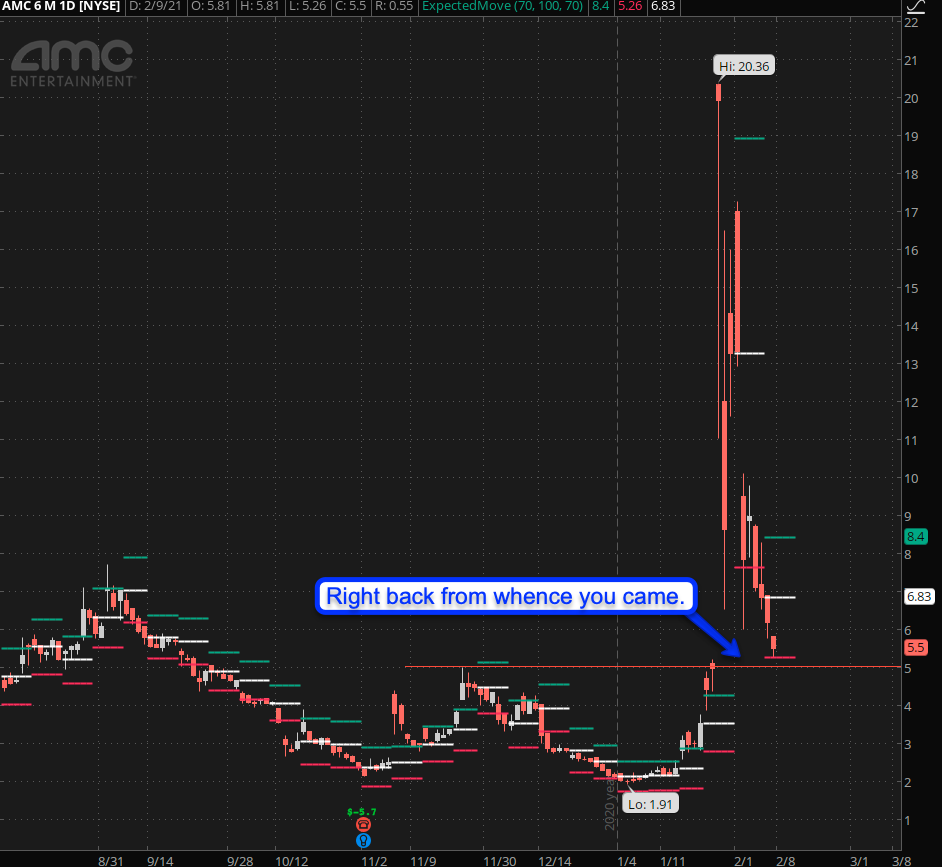 Of course nothing could be further fro the truth. My guiding principle over the past two decades has been that whatever everyone knows is not worth knowing. Case in point: The two charts above. And if you fell for the GME 2.0 scam that was trial ballooned at the end of January then I have a bridge in Brooklyn to sell you. 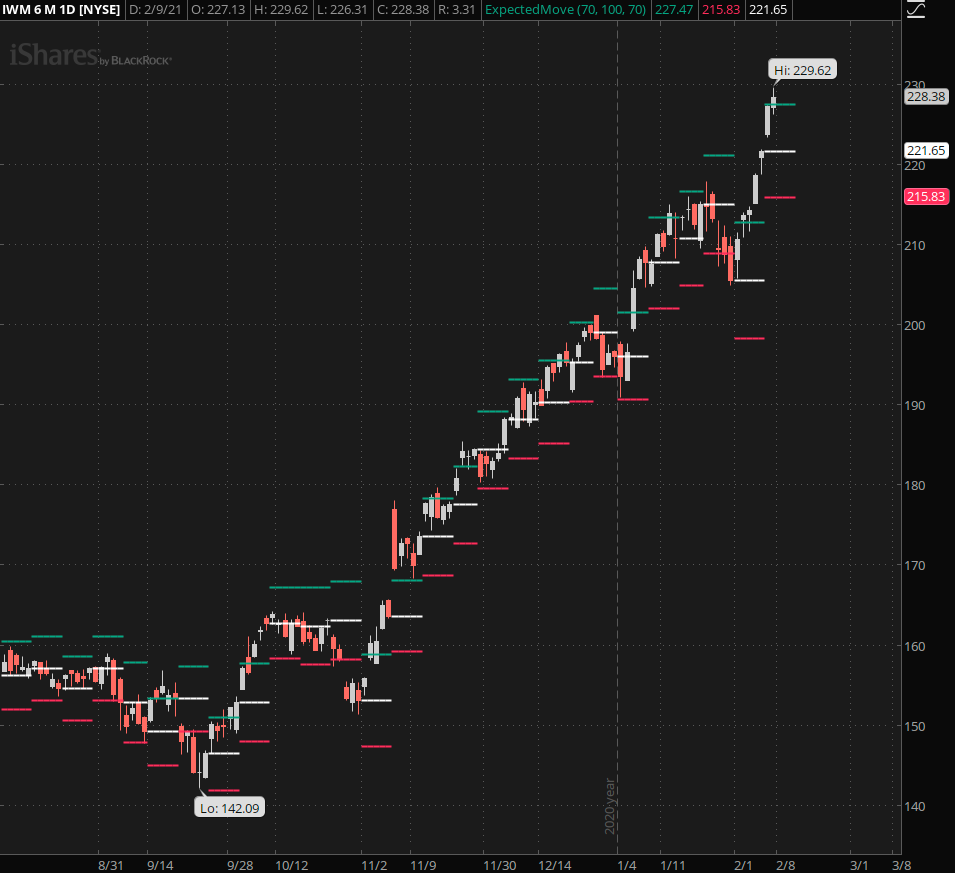 Of course you know me well enough to know that I would not bore you to death with my vapid tales without following up with something tangible and productive. Which brings me to exhibit A, the IWM – as you all know an ETF tracking the Russell 2000.

While it has been in an uptrend over the past two months it recently decided to up the ante a little and shift into 5th gear. For all intents and purposes it’s crashing to the upside, which of course opens up the door to all kinds of fun shenanigans if you know where to look.

Fortunately we do. And as you may have guessed it involves a healthy helping of implied volatility as evidenced by the option chain shown above.

If you are a sub then you probably recall my Monday post in which I introduced the concept of gamma iron condors combined with the selling of select far OTM puts and calls. But why would you do such a thing again?

To demonstrate what all the hoopla is about I’ve taken one of my graphs from my world renowned Options 101 course (not really but it’s still awesome) and adjusted it a little for our purposes.

If you bought the course (and if you not I advise you to rectify your moral failings and buy it now) then you probably recall how a standard deviation ties into the weekly expected move I’ve been harping about for the past year or two.

Now what’s been happening over the past few weeks in particular is what you see on the IWM chart above, meaning we keep seeing risk being improperly handycapped in the options market. And that cracks open the door to what we’ve been doing as of late:

Voilà – you just bought yourself an iron condor. A really big one that is but technically that’s what you call it. But the fun doesn’t end here as there is more juice to be squeezed from this insane marketplace.

What we’re also doing at the same time is to sell far far OTM calls which currently carry massive premium. Why would we do such a thing?

To learn more step into my lair: