Why You Are Missing Out On The Best Setups 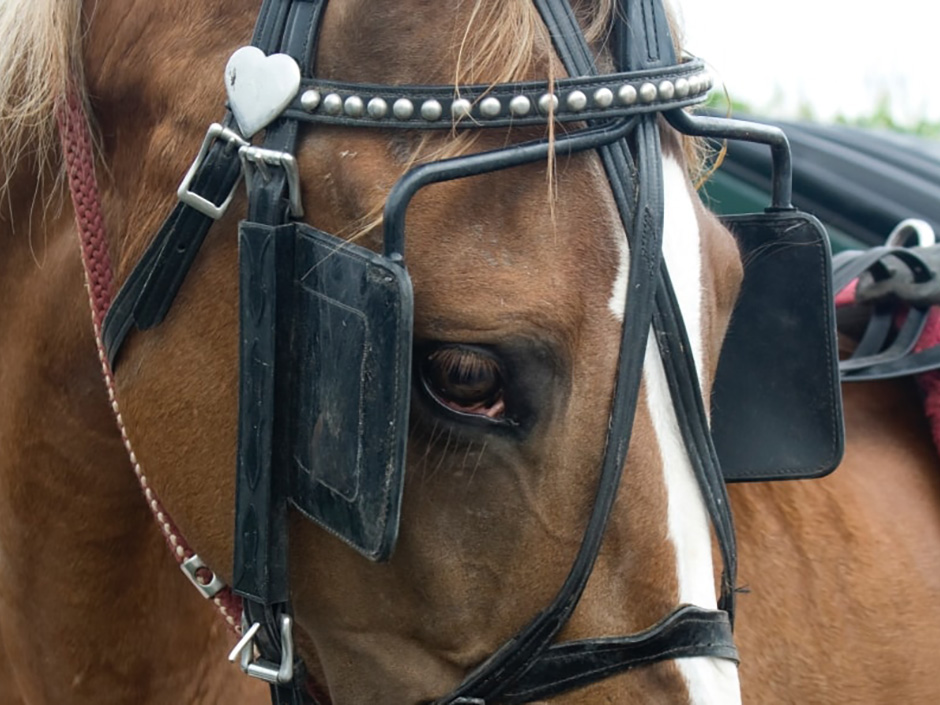 Not even two months ago I kept receiving a flood of emails from readers and even old friends who asked me if it was a good time to buy bitcoin.

My standard reply was – and continues to be – that it’s *always* a good time to buy bitcoin. Mainly because unlike in trading my investment window is measured in months and years – and not in days or weeks.

Not surprisingly these days I am not receiving many emails about bitcoin anymore.

The same people who were itching at the chance to load up on bitcoin near $60k don’t want to touch it with a ten foot pole now that it has dropped to a little over $30k.

I can’t really help human stupidity, but what I can do is to trade against and profit from it.

To me it almost boggles the mind having to explain this after all that has transpired over the course of the past few years but let me try to put this in a very simple terms:

We now live in a time when a mere 100 basis point rise in interest rates (oh shocker!!) has a very realistic potential of taking down the entire equities market. And by taking down I mean cutting it in half or worse.

Which means like Sisyphus (look it up) the Fed as well as the ECB is now condemned to keep rates near zero in perpetuity until either one of two things occur:

I have a hard time believing it’s going to be door #1 but hey what do I know.

But what we probably can all agree upon is that central banks across the globe are pursuing a monetary policy involving systematic inflation of all fiat currencies.

Which was bad enough before the financial crisis of 2008 already but has really picked up steam over the course of the past decade. And over the past year it’s been accelerating – fast.

If you are broke and have no personal assets then you have nothing to worry about. Except cost of food, housing, and gasoline maybe.

But if you are like me and want to be hedged against rampant Dollar inflation then there are very few places left to run these days.

Ore are there? I can think of at least one and it’s currently available at a massive discount.

Only problem is that retail traders don’t like to buy the dips – fear sets in and they act like a deer in headlights. 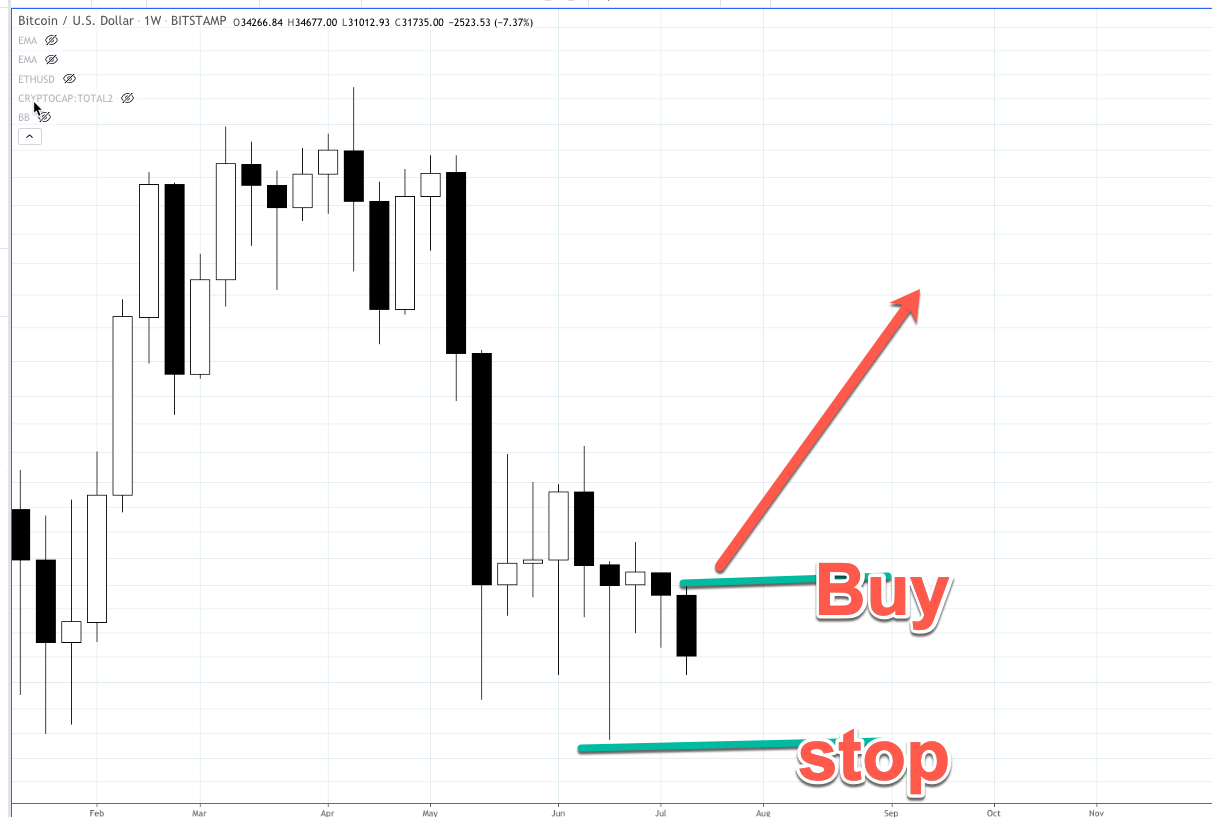 As usual it’s recency bias that is twisting people’s thinking process into a Pretzel, which is why they ignore all recent evidence.

Everyone seems to have forgotten how quickly you can create wealth with crypto, faster than pretty much anything in all of recorded history.

All they remember is last week and perhaps the one before that.

It’s a bug in our mental wiring. You have it. I have it too. Everyone has it and I don’t mind admitting that the crypto market shits me to tears right now.

But I’ll be damned if I’m going to let my dumb ass DNA get between me and a banking a mighty profit.

Which means I’m buying more bitcoin on a break of the weekly highs.

Now I would love to tell you that I am still accepting new subscribers to my crypto wealth creation system as it’s geared toward accumulating the maximum amount of bitcoin.

A system that is still up 475% since the start of this year. You can find the live spreadsheet here.

But unfortunately I’ve reached the 100 seat limit and for now the doors are closed until further notice.

However there is a waiting list and if you want to be on it then email me and I’ll add your name to it.