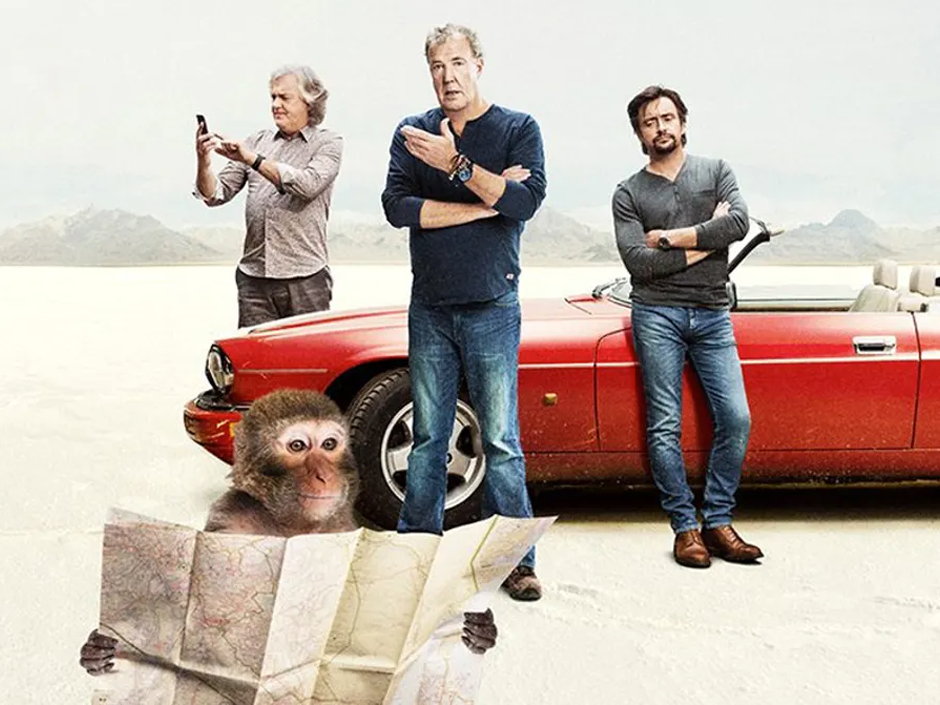 Since Monday equities have literally run a grand tour on our weekly expected move scale. With one session remaining the big question for most professional option traders today is whether or not we’re going to remain in range or if we’re going to close the week outside. The reason for that may not be apparent to most retail traders, so let me enlighten you. 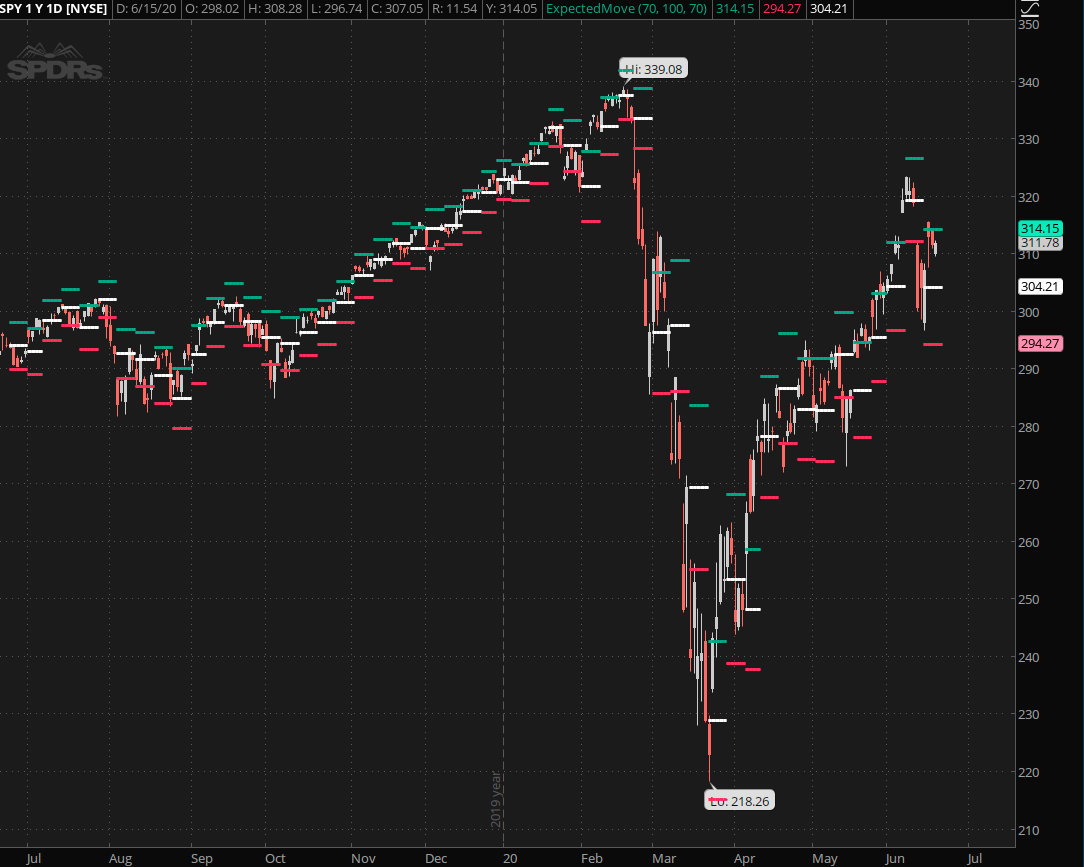 Institutional option traders are known to make a very juicy living out of selling retail rats far OTM options, which on average works in their favor. 2020 will most likely not be remembered as their banner year but that does not change the fact that this is a known and much pursued racket amongst professionals.

If you look at the SPY’s expected move (EM) chart above you’ll see the current boundary around 315 and 294. Now let’s compare that with option activity as seen in the series that expires today. 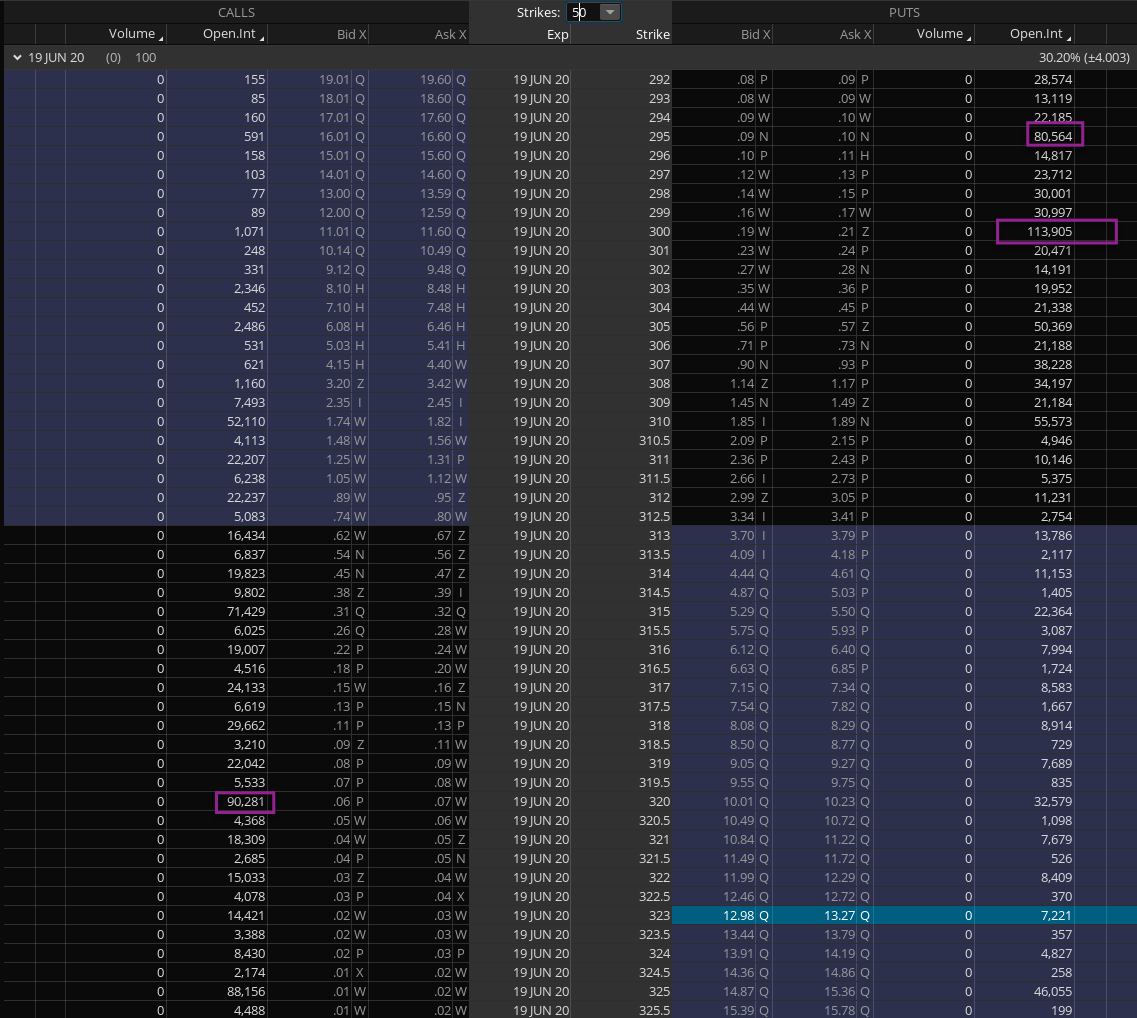 Apologies for the huge image but I had to go out quite a few strikes to cover this week’s EM due to inflated IV.

As you can see there is considerable activity around the 295 put strike, the 300 put strike (slightly inside the EM) and the 320 call strike. And believe me when I tell you that whoever sold these options would very much like them to expire worthless today. 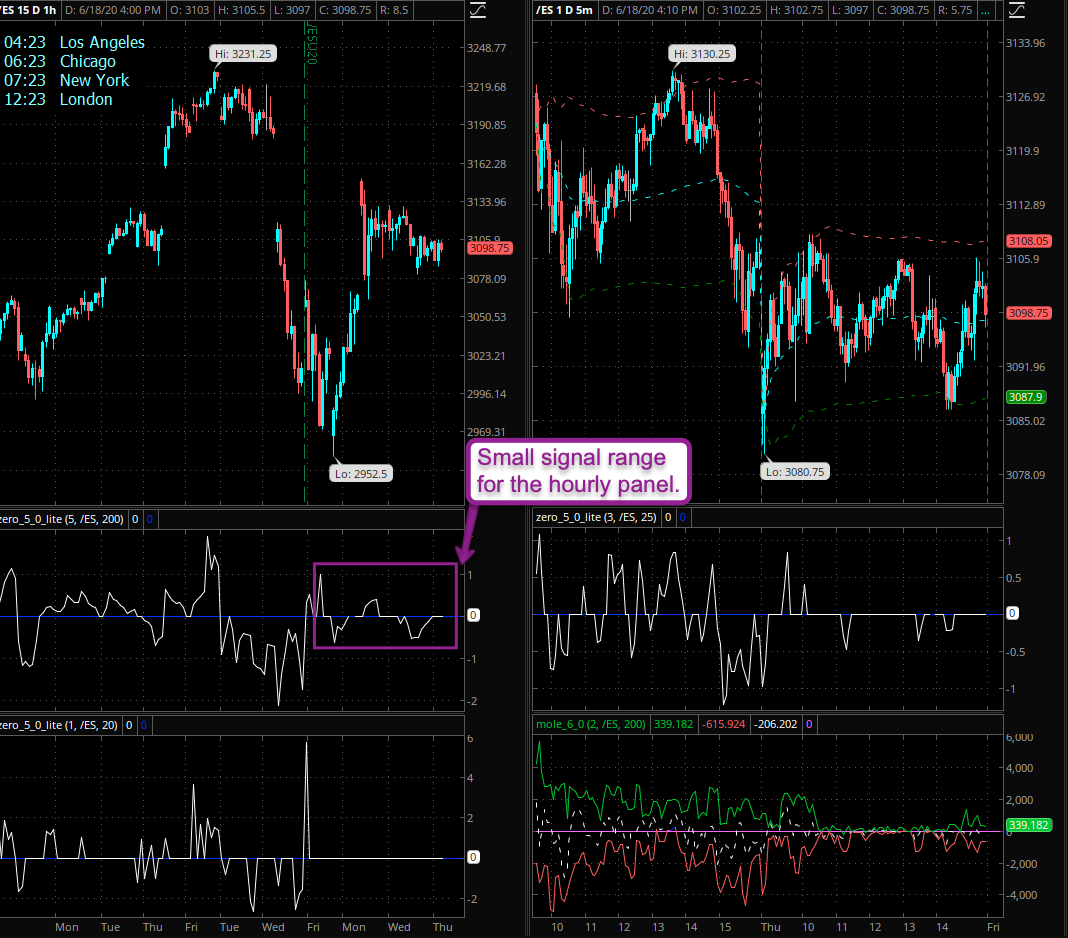 Now despite all the hubbub we have thus far remained mostly inside the weekly EM. As we’re pinned near the upper threshold a push higher from here should experience resistance by institutional traders bent on protecting their positions.

That of course does not make a run higher impossible, especially given that most of all this noise has occurred in a low participation market, at least judging from the Zero panel above. 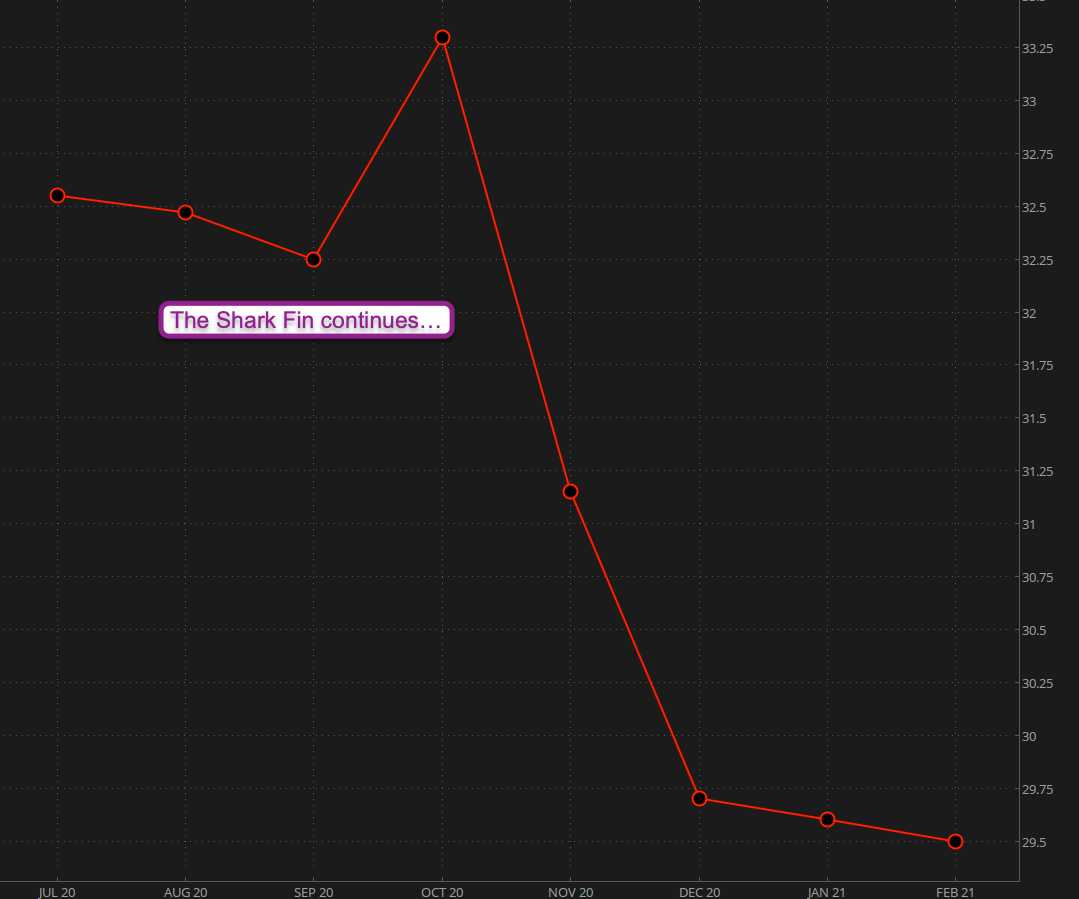 The shark fin pattern on the VX futures continues and my interpretation as this point is more medium term drama throughout the summer probably mostly triggered by COVID-19 and political chaos.

Followed by a real ape-sh*it October and early November period in which all bets are off. Or in our case – all bets will be on 😉

Post election participants seem to anticipate a significant reduction in volatility, especially as we transition into the EOY season. 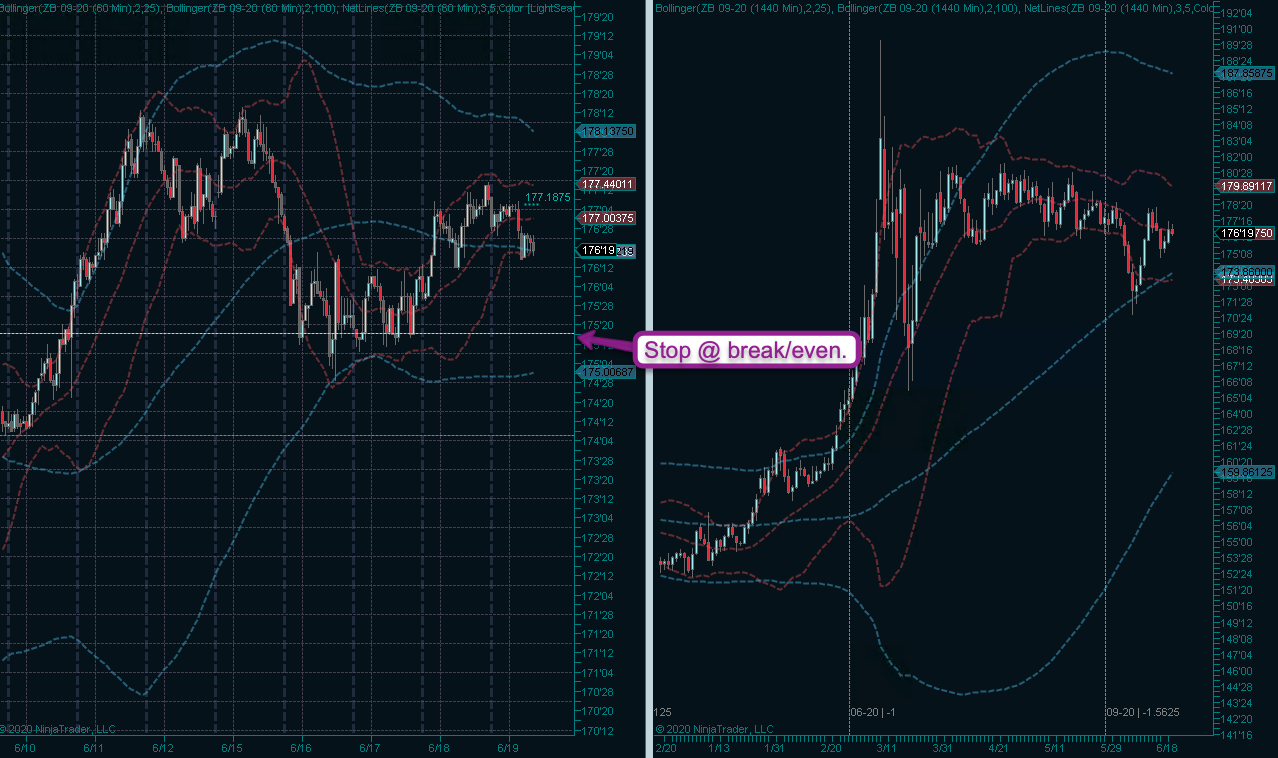 Quick update on the ZB campaign. It’s pushed 1R so my stop has advanced to break/even. I’m not too jazzed about this campaign as bonds are not exactly in a trending pattern. But sometimes you see a nice formation that justifies a small exploratory position. 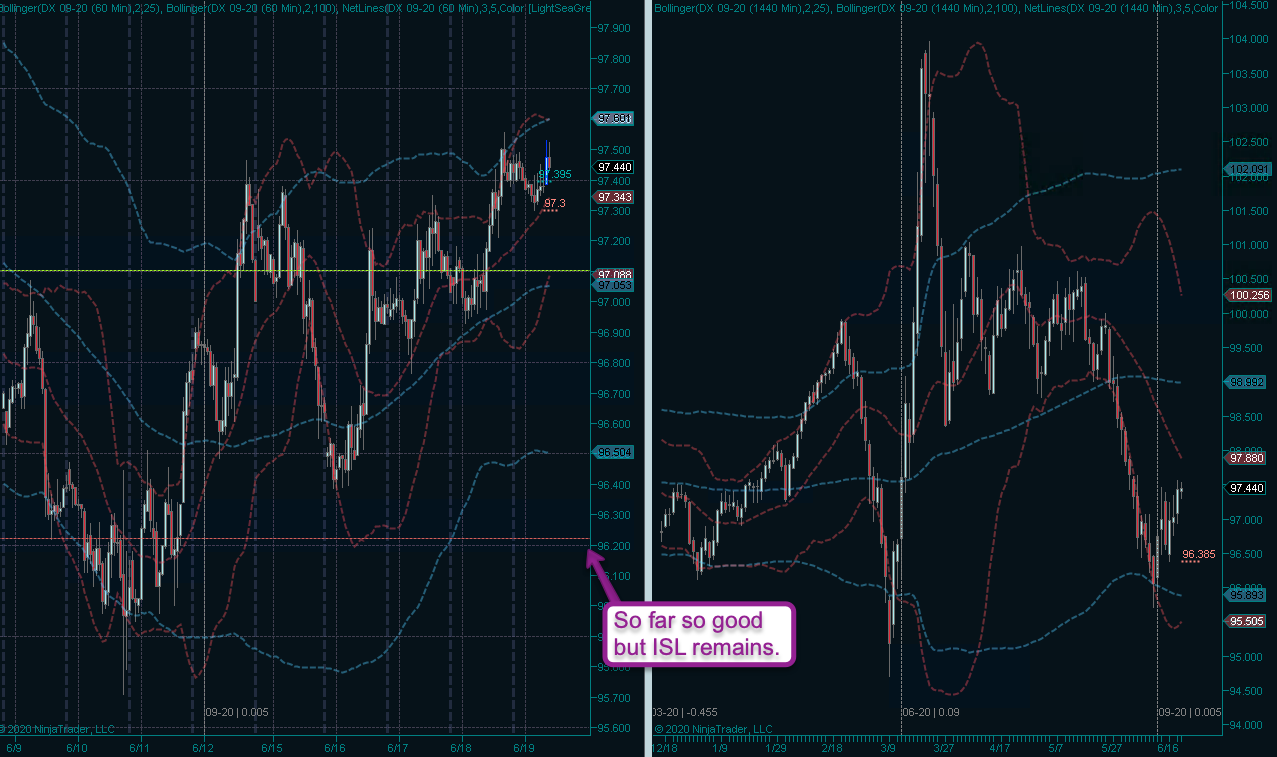 My DX campaign is certainly pushing in the right direction now but it’s far from being ready to come out of the oven. My initial stop loss (ISL) remains for now and there’s nothing else to do but wait. 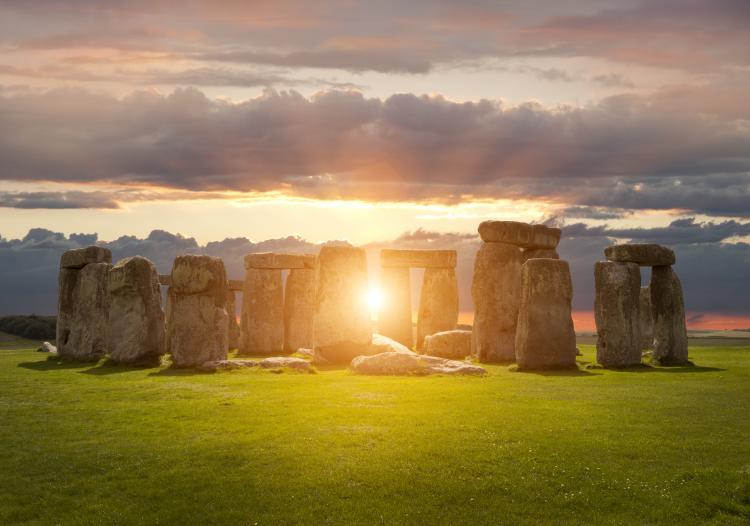