The End Of The Dollar Hegemony? 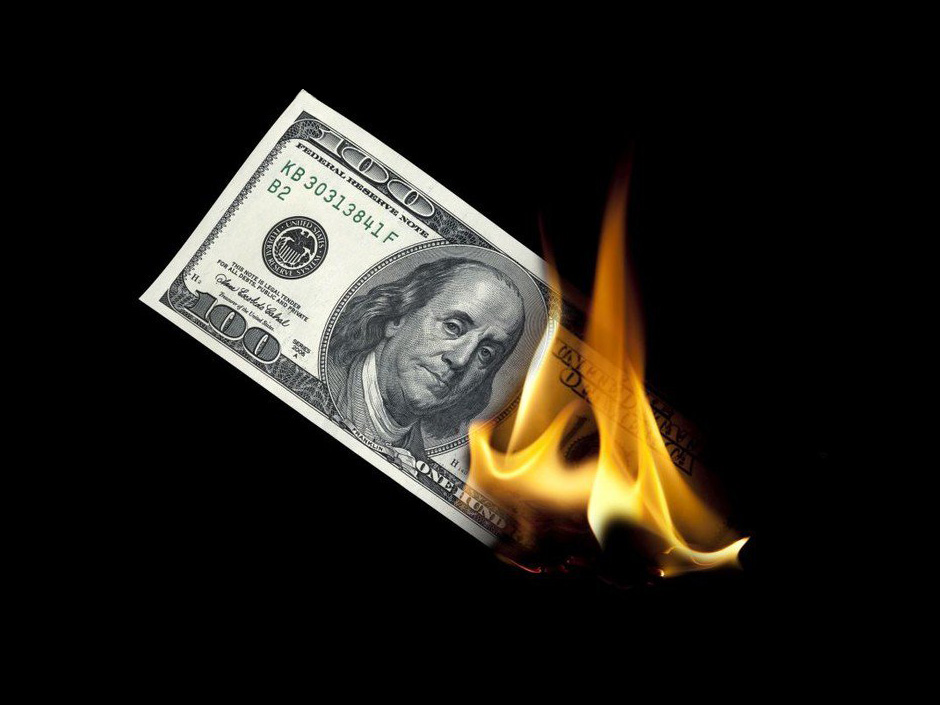 Over the past few days I’ve been seeing a noticeable uptick in opinion pieces questioning the Dollar’s status as the world’s reserve currency, first in line – to no one’s surprise – Goldman Sachs. None of this comes as a big surprise to me as the current rout in the Dollar only serves to encourage a spoiled, confused, and fearful generation that has made it its quest to kick over any remaining vestiges of permanence and stability. To quote Madame de Pompadour: Après moi le déluge.

What we would replace it with of course is anyone’s guess but I have to admit that the nutty ideas that are being peddled in all seriousness are extremely entertaining. The Yuan for example keeps being mentioned, which is always good for laughs. After all, in 2020 we do need all the humor we can get.

Any mention of the Euro on the other hand just makes me ‘shake ma’ head’ and quite frankly leaves me a bit speechless. Why anyone would want to replace an already failed fiat currency for a flawed one is anyone’s guess. But let’s just add this one to the laundry list of bad ideas we’ve been racking up over the past two decades. 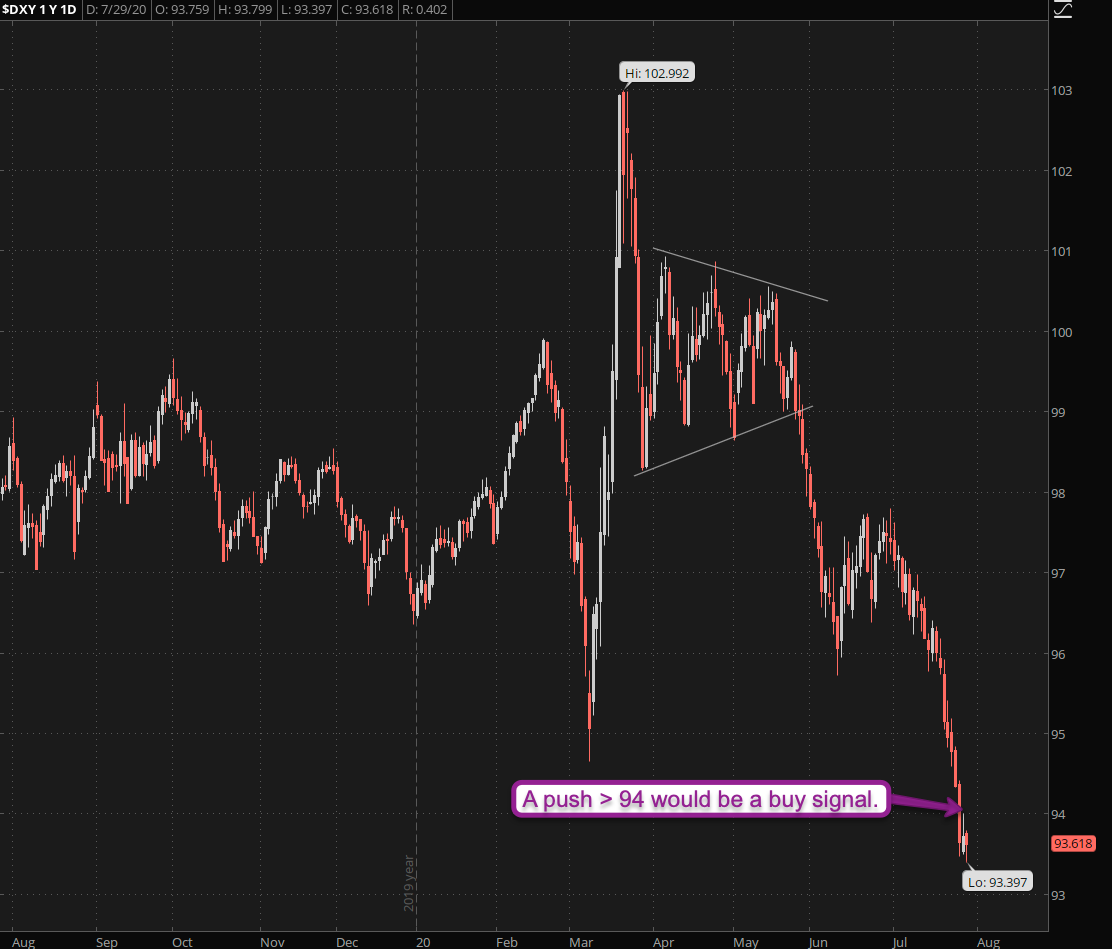 As a trader who’s been around the block a few times I have seen this script play out many more times than I care to remember. Which is why I’ve kept a close eye on a possible floor pattern.

As of right now it’s still too early in the game even for an exploratory position. But should the DXY push > 94 and take out that previous spike high I would be tempted to start accumulating. 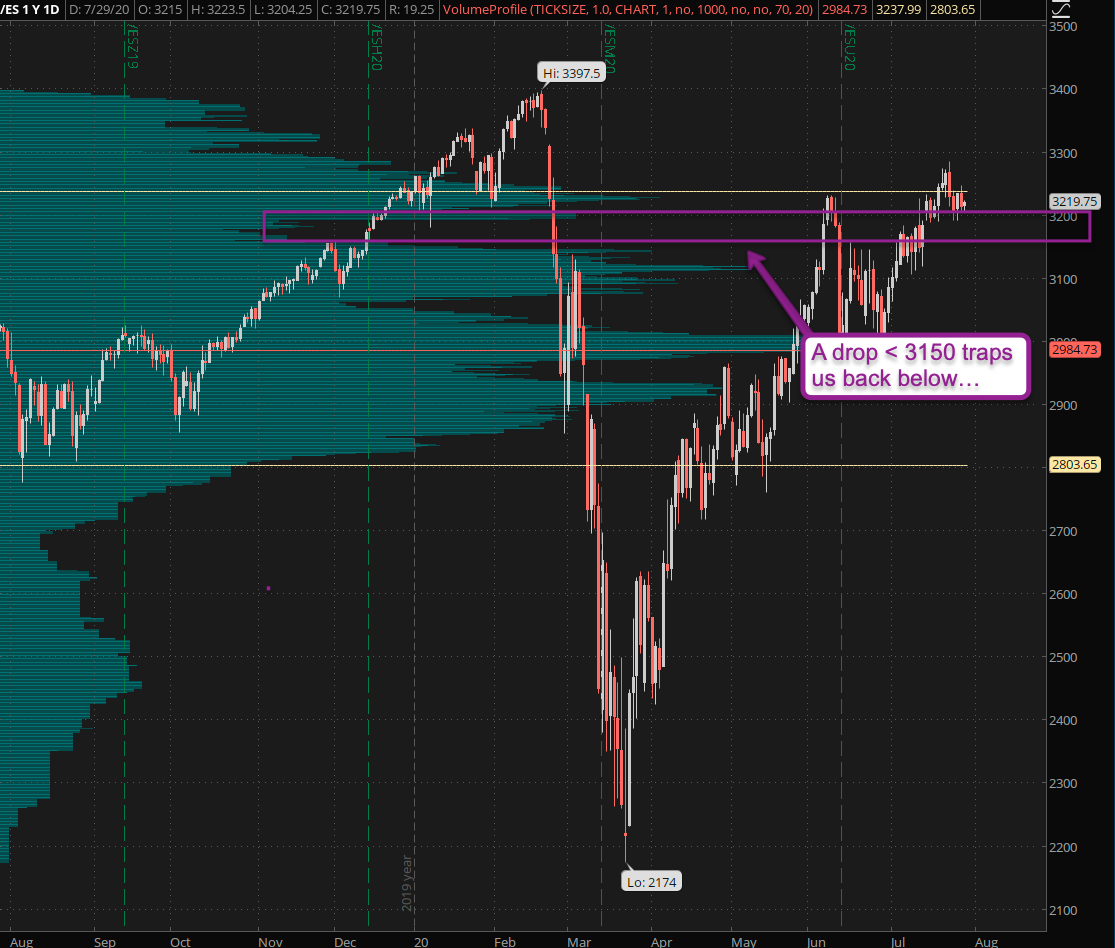 Not much activity over in equities and I don’t expect that to change for the foreseeable future unless we see a drop < 3150 which marks the lower range of the volume hole above which we’re currently gyrating. 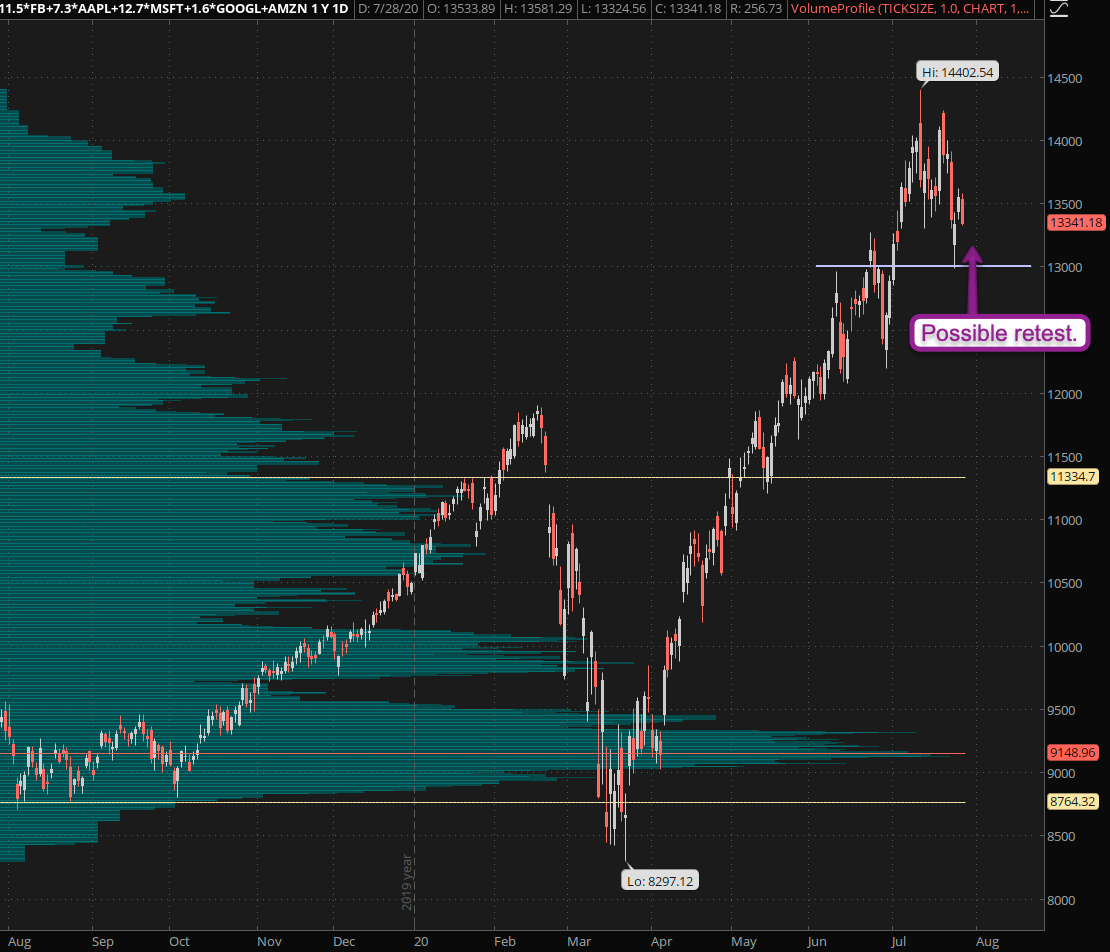 Monsters of tech did bounce as expected and I hope some of you subs were able to grab a few long positions. Be advised that a retest is not just possible but pretty likely, so unless you’re in it short term patience will be required.

Suffice it to say that a drop back below the prior spike low would most likely trigger a more meaningful correction extending into the late June lows.