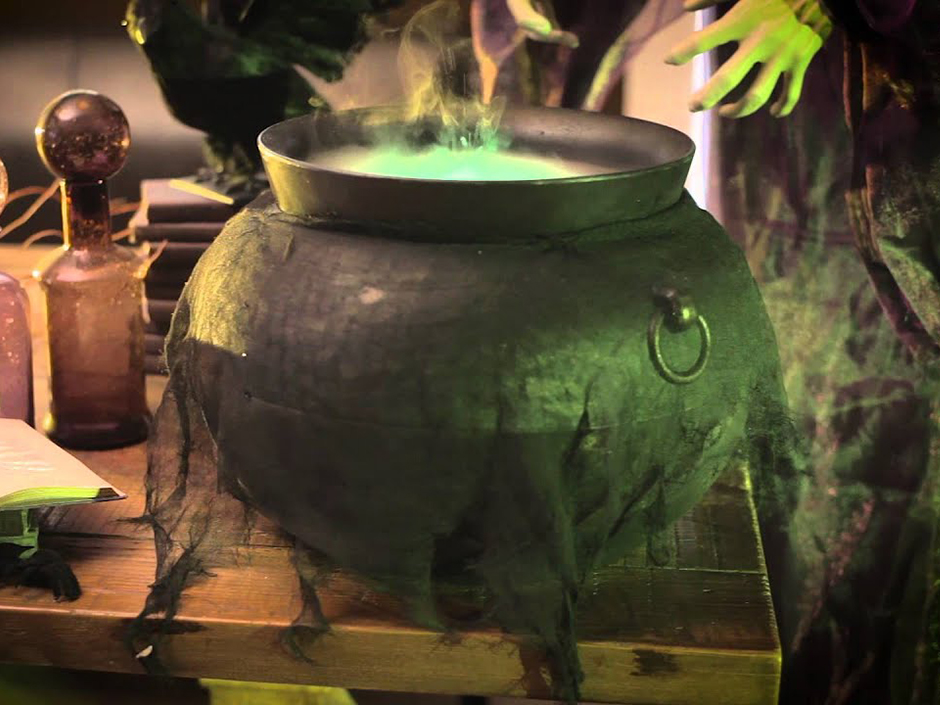 You know the old saying – if it looks like a duck, walks like a duck, and quacks like a duck, it’s a donkey. Okay, maybe I got that one mixed up – but that’s the sort of rational thinking we’ve come to expect from the equities market for well over a year now. More specifically as equities crawl their way higher month over month implied volatility continues to range in ‘problem space’ territory. 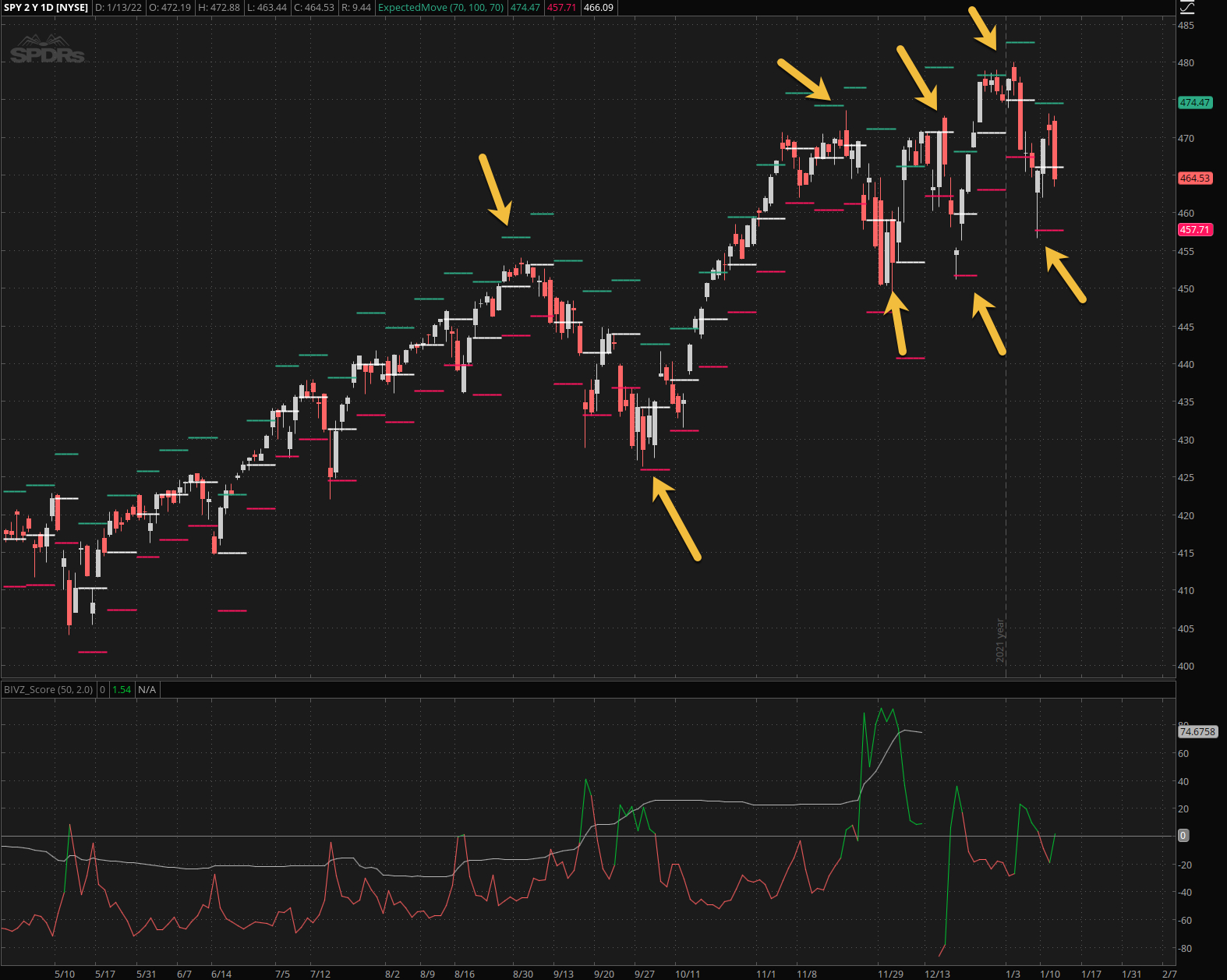 From a pure price perspective what we’ve got here is a clean series of higher highs and higher lows. Meanwhile implied volatility remains on high alert however: 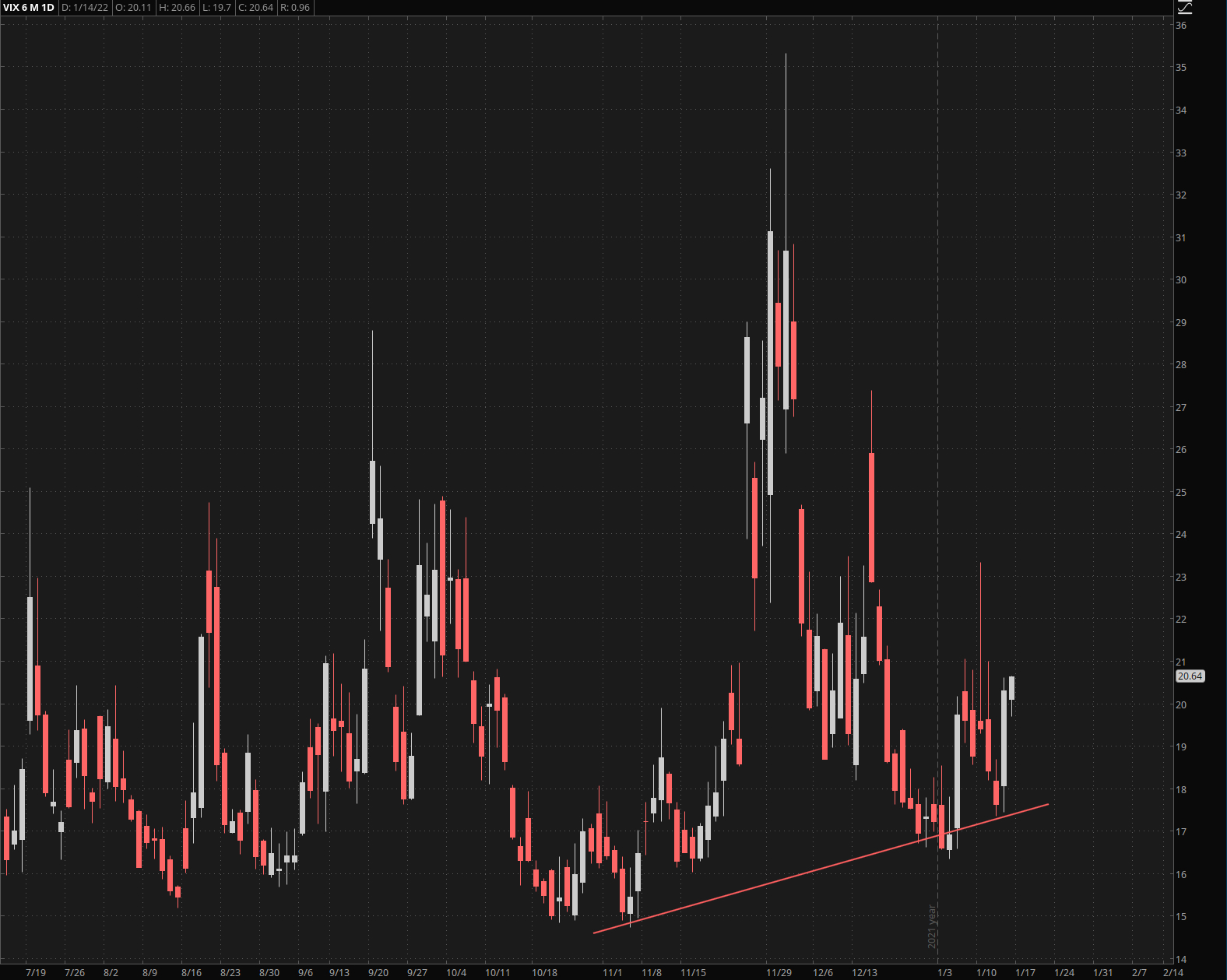 Since last November the VIX has been building a rising base after briefly touching the 15 mark – our long term baseline which has remained unchallenged since the onset of the COOF epidemic in early 2020. 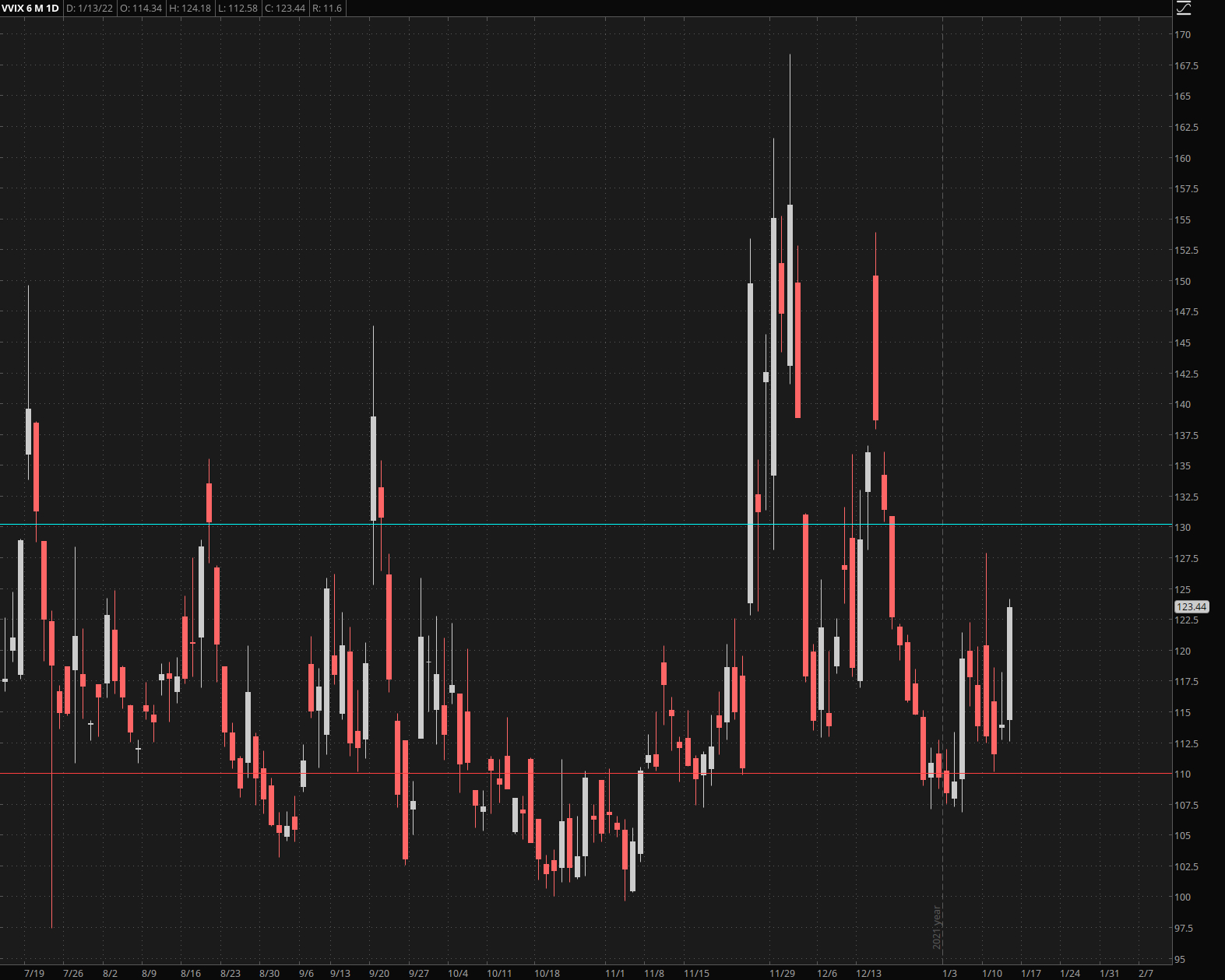 The November jump in IV also coincides with the VVIX having remained inside the vomma zone with only brief intermissions. What that means is that the market anticipates significant trouble on the horizon, but just like Godot arrival of the four horsemen of the apocalypse remains permanently relegated to some dystopian future that is just around the corner.

An alternative explanation may be that after two years of carpet bombing the global population with bad news, fear, and pessimism everyone’s dopamine receptors have become addicted to a perennial state of crisis.

I am beginning to believe that a sizable portion of our contemporaries seem to have completely forgotten that humanity once roamed the planet without the constant anticipation of doom and gloom, despite having to make due with only a fraction of the creature comforts and medical as well as scientific advances we completely take for granted today. Forget about the meek – it’s the preppers that shall inherit the earth. 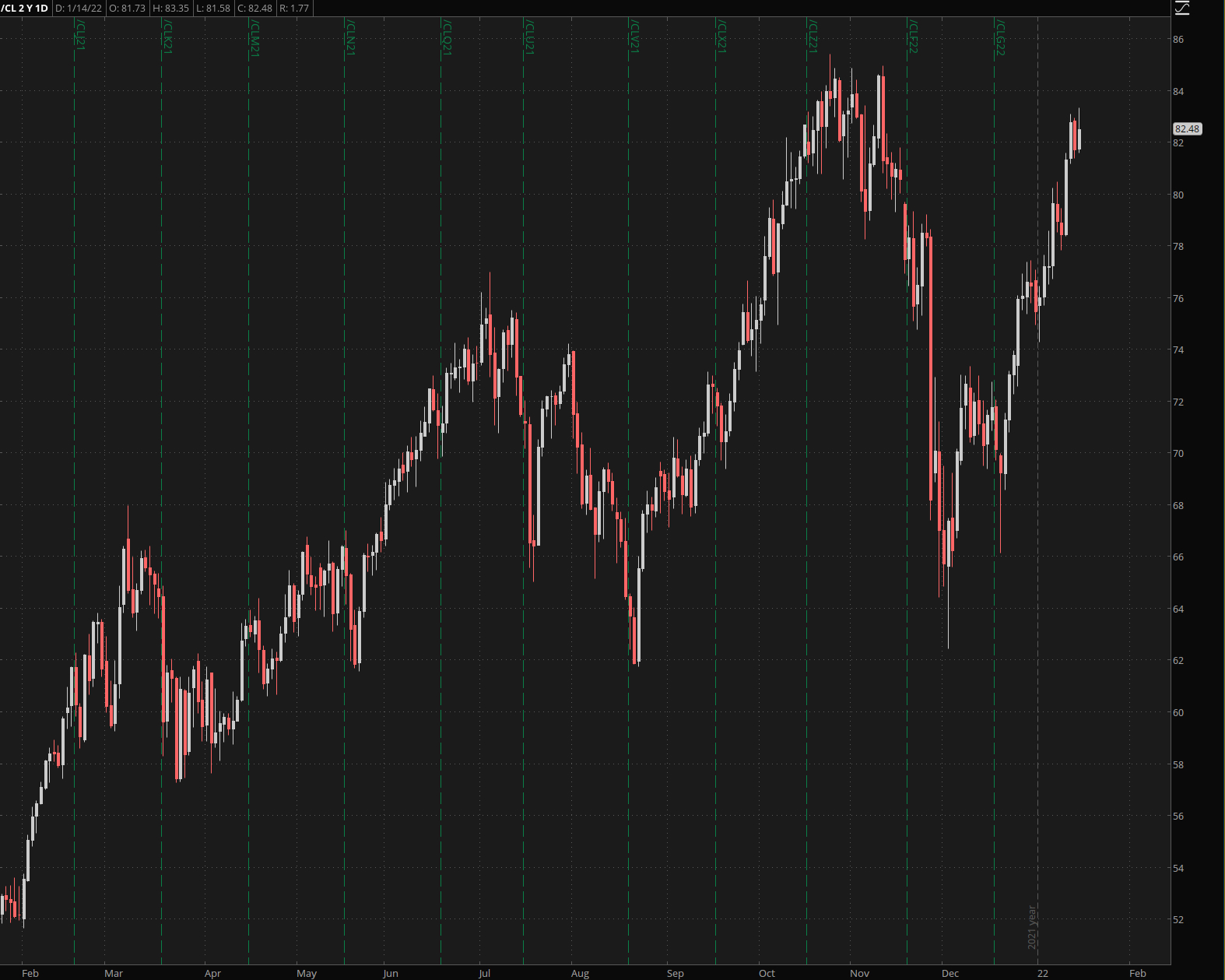 Now if you still foolish enough to believe that you’ll outlive this winter then take a peek at one of the most bullish charts on my watch list right now. Along with natgas it’s fairly easy to see where this will lead once we breach the prior highs around CL 85. 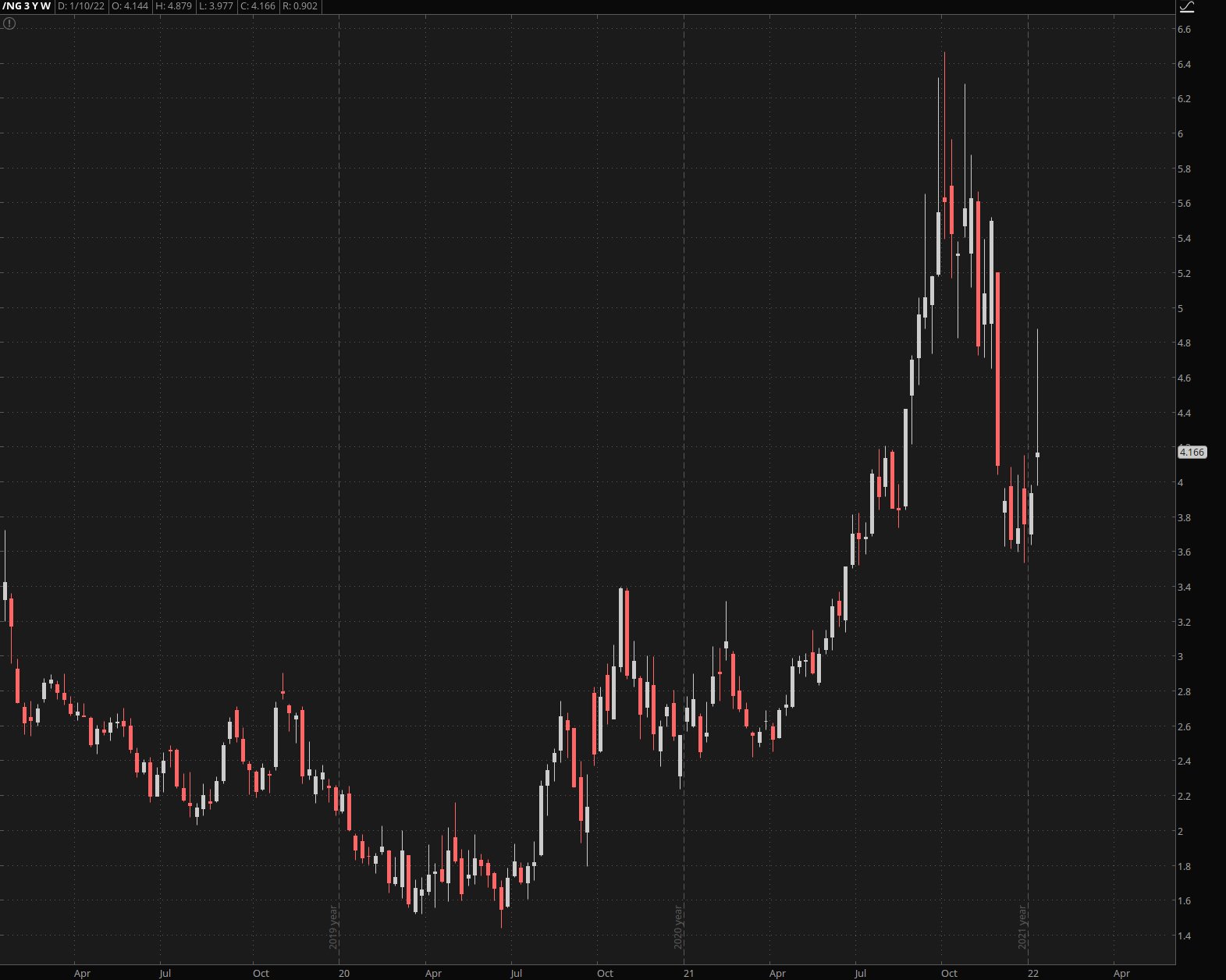 Natgas futures took a dump after a recent inventory report but I don’t think it’s going to hold for long. Winter is just getting warmed up, if you forgive me for inverting the expression, and with the U.S. now shipping liquid natgas to Europe in an attempt to throw a monkey wrench into Nord Stream 2 it’s just a matter of time until price will follow its original trend, which is higher. There simply isn’t enough of the stuff to go around outside of the American continent – and Russia of course. 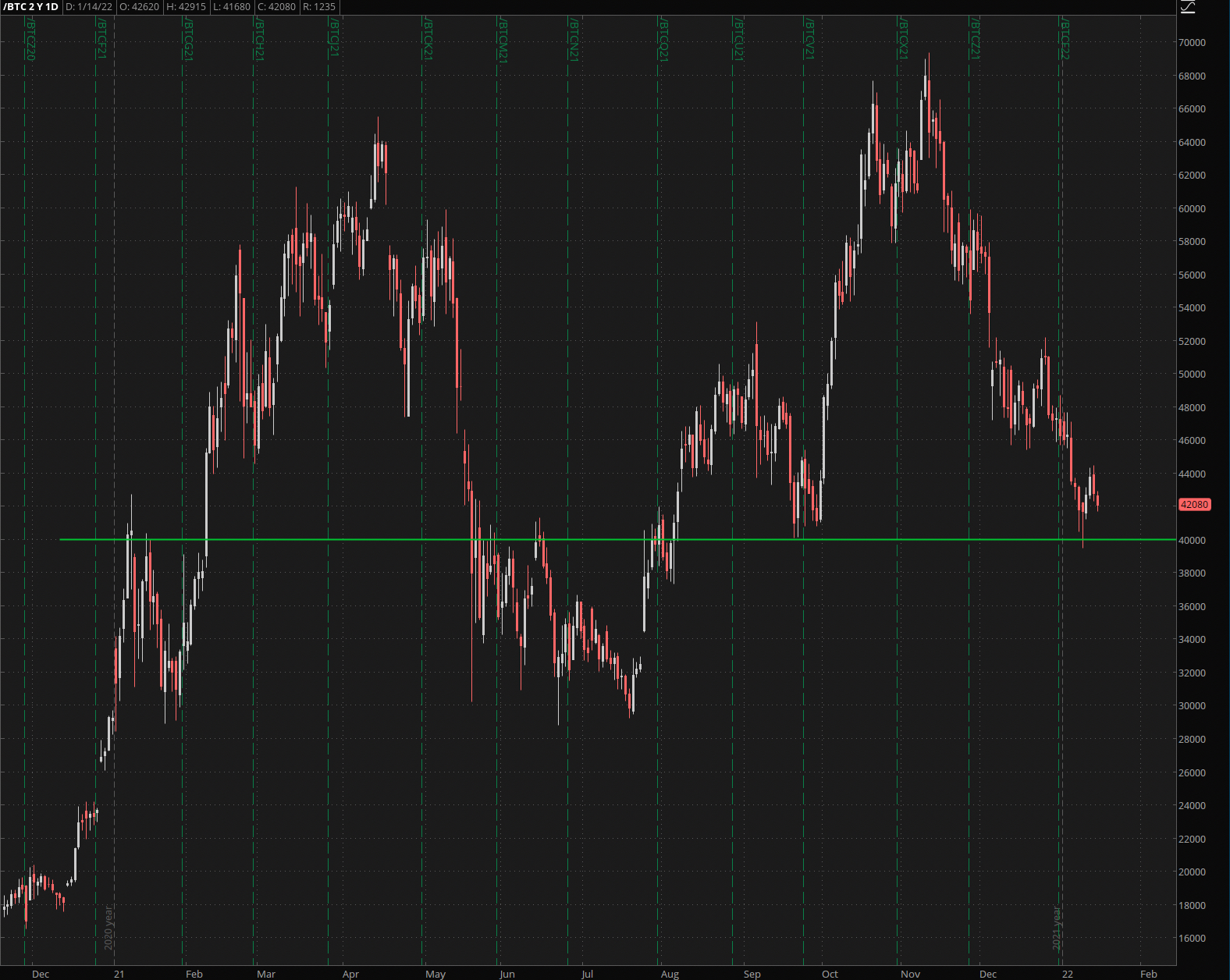 Finally BTC – our current problem child. Let’s talk turkey – the $40k mark is crucial and if it continues to get swatted down near the 42k mark and breaches lower crypto aficionados like yours truly may experience an encore of the bitch slapping from last summer we all have tried to forget about.

The final line in the sand of course is the $30k mark – it held up last year and it’s got a good chance of doing it again this year. In fact it is the anticipation of a $30k touch that has kept buyers cautious and quick to exit on even the slightest signs of more downside. 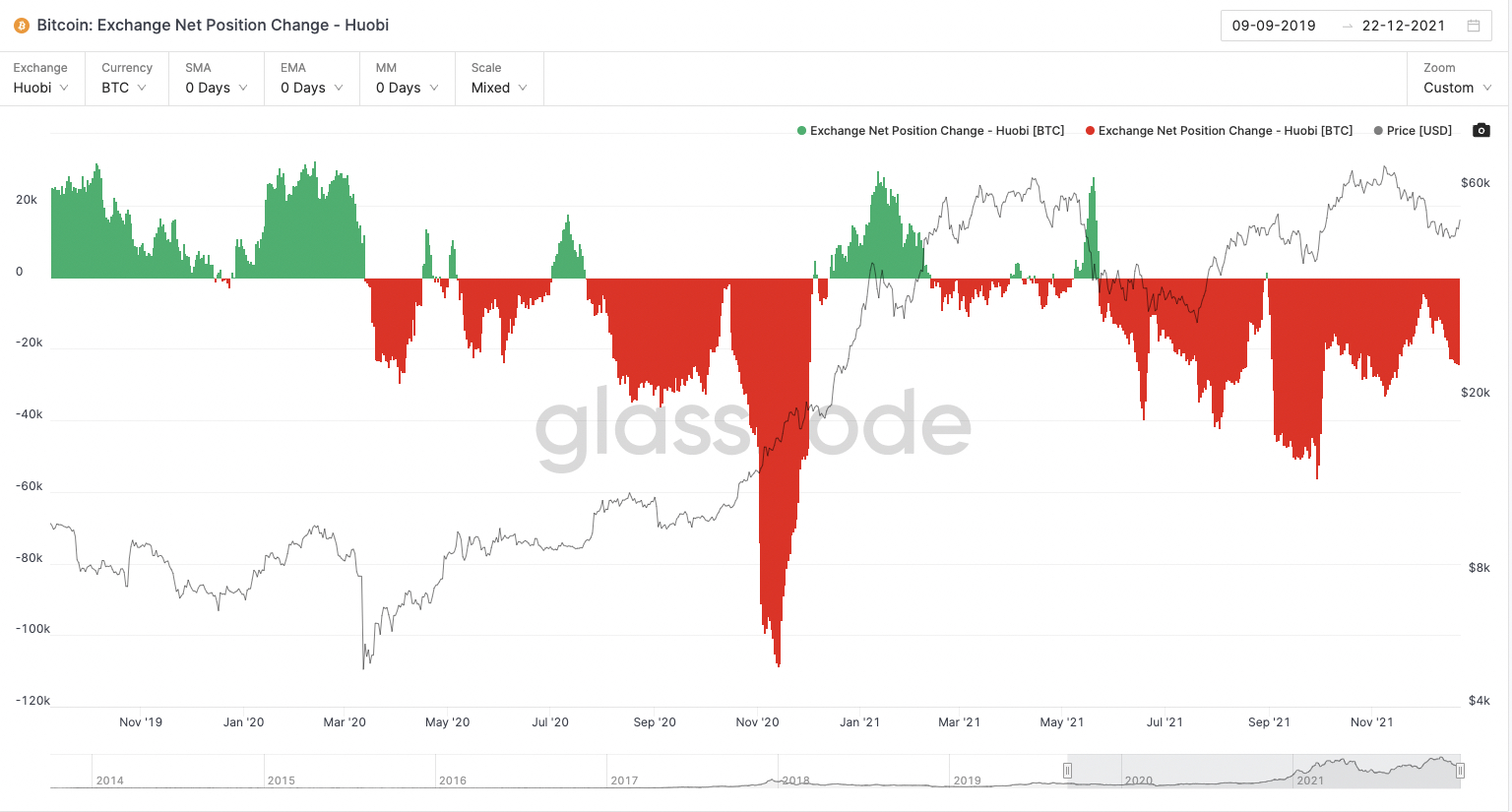 I posted an extended crypto market state of the union address a bit over a week ago over at RPQ. But in a nutshell Chinese selling due to a looming 12/31/2021 deadline to relinquish all crypto assets lead the entire crypto market lower over the course of December after Bitcoin posted new all time highs near $68k.

You can clearly see the massive outflows in Huobi which is (or should we say was) China’s most popular exchange. 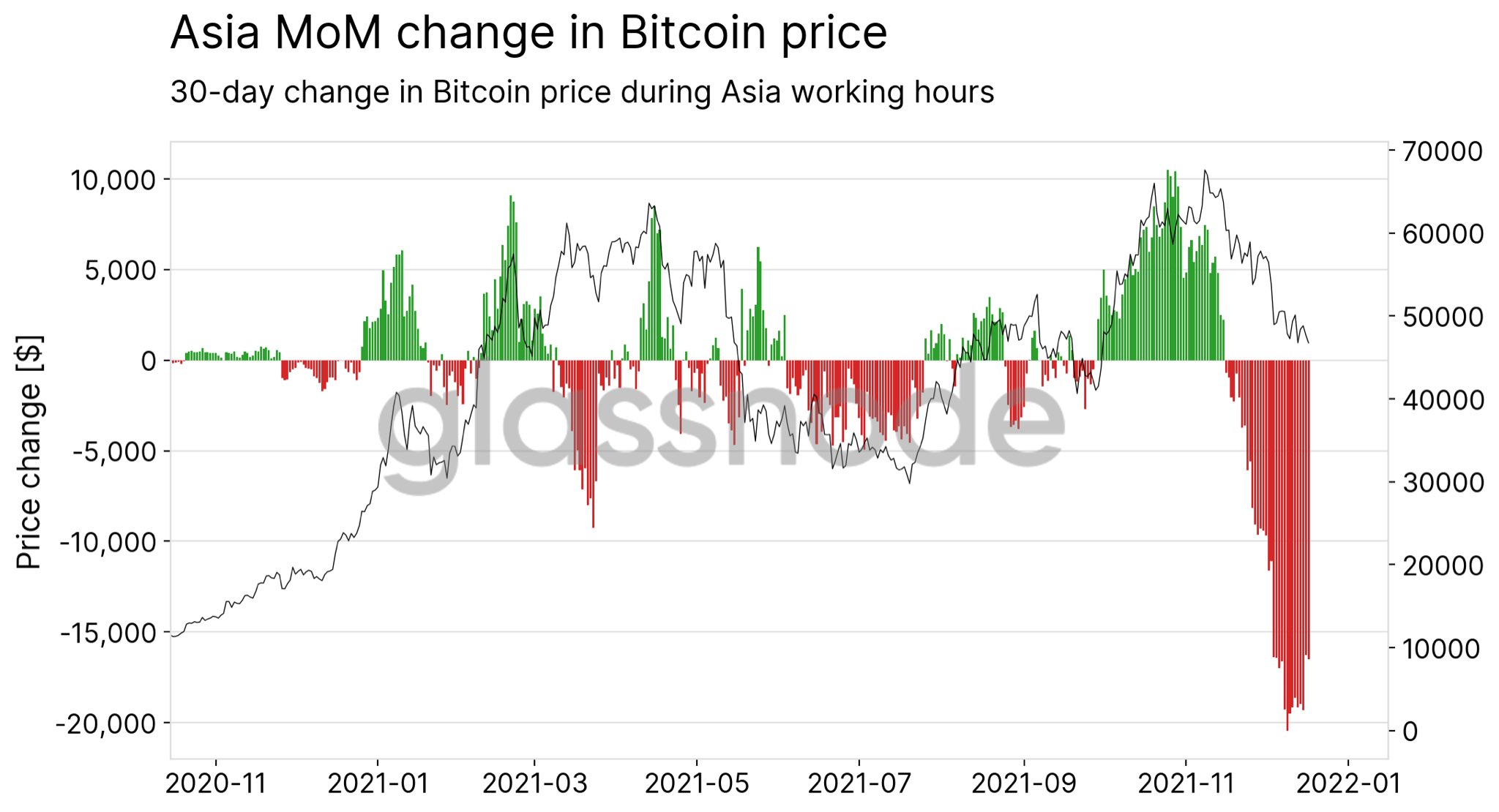 Here you can see the change in BTC during only Asian working hours. 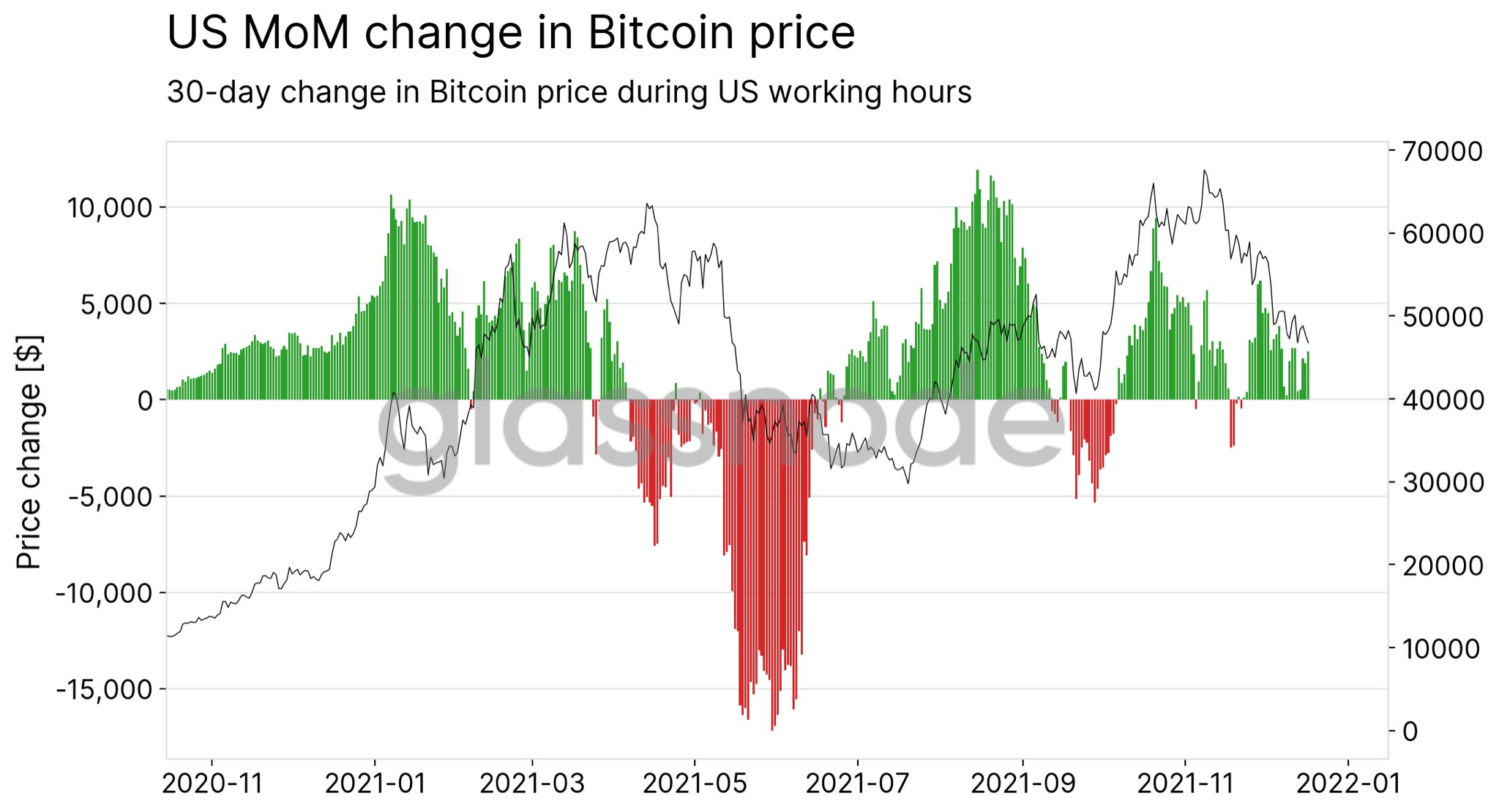 Meanwhile the U.S. was buying… 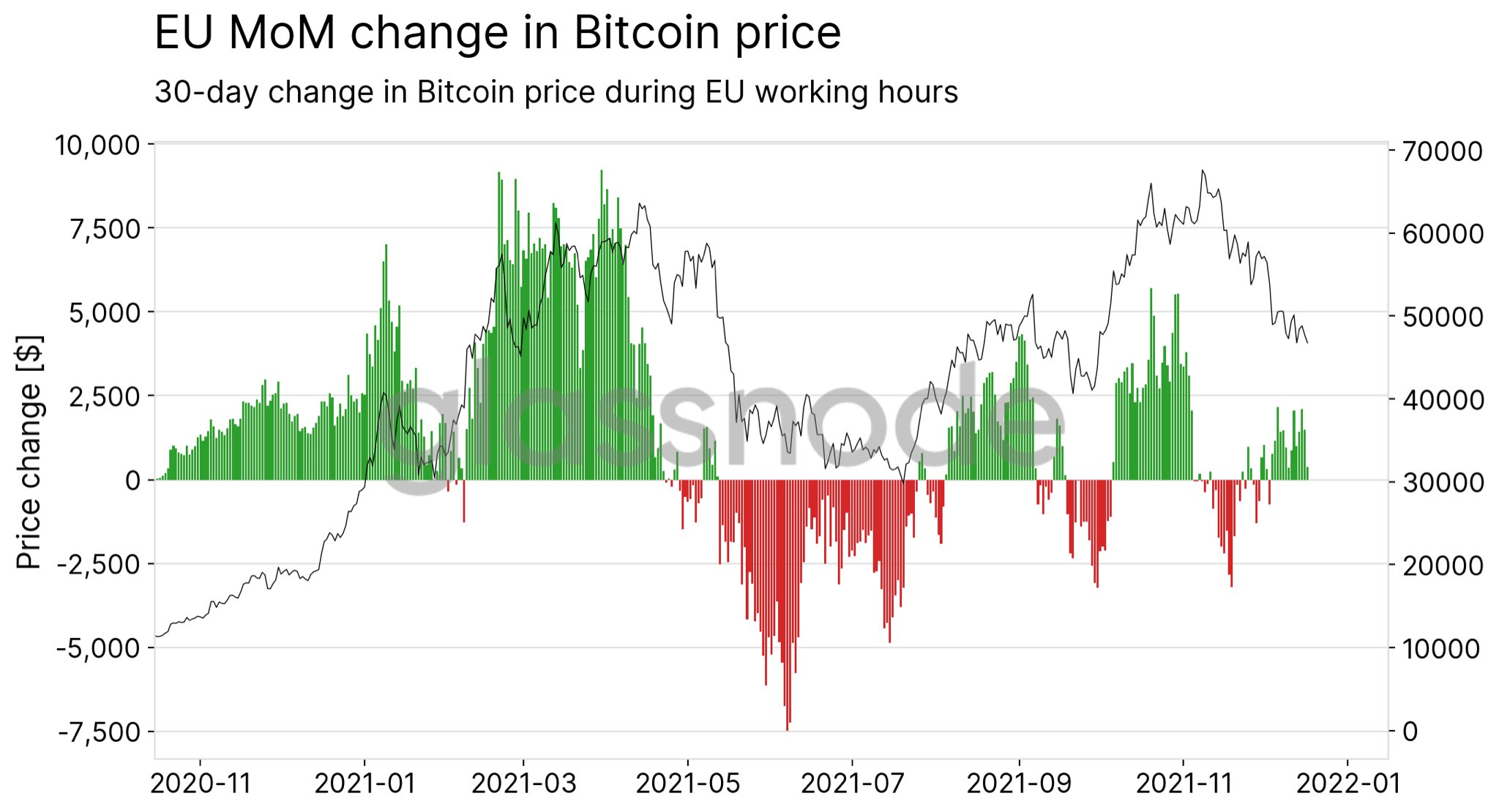 Not to be outdone so was Europe.

I had expected selling pressure to subside in early to mid January and we’re pretty much at the point where this needs to be happening. Perhaps too many players arrived at similar conclusions and when something is to be widely expected you almost every time get the exact opposite. 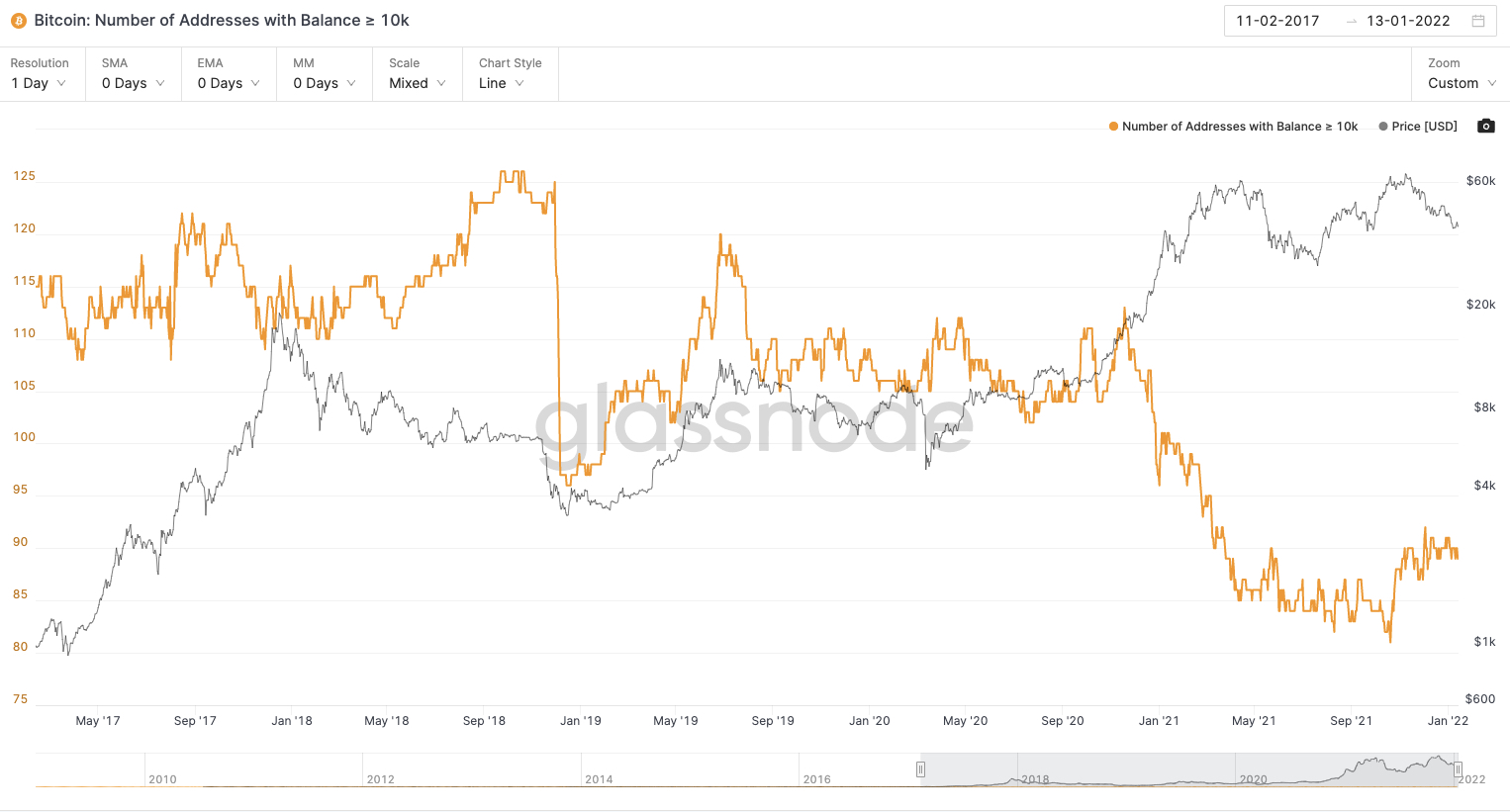 It is however worth considering that the BTC whales have been accumulating since late last year and this trend appears to continue unabated. Not that whale accumulation does not always correlate with an immediate recovery but it speaks to the long term prospects and expectations. I could go on here with a lot more detail but if you’d like to learn  more you’re better served to watch my crypto market state of the union address.