On A Personal Note 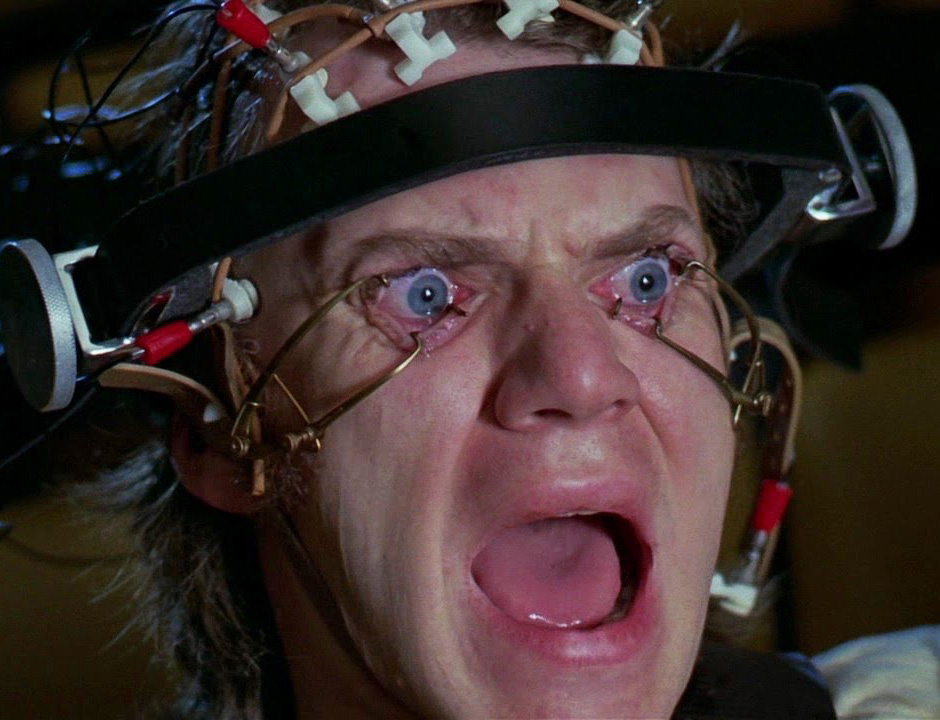 I rarely talk about myself as a rule for a number of reasons. Personal privacy is one of them but the most salient one being that, unlike most people today, I don’t regard myself as particularly interesting or worth of public attention. Of course as part of my weekly posting regimen I’ve let a few things slip here and there. So if you’ve been visiting this digital den of market domination for more than a few weeks then you are probably aware that I had to battle some health problems over the course of the past two years. I’m proud to claim victory on that end, meaning that I’m back to normal now, but there is one lingering issue that has continued to plague me for about a year now.

Basically what I had been suffering from until recently was a condition called iodine-induced thyrotoxicosis. As the term implies it is triggered by over-consumption of iodine as part of my daily regimen of supplements, giving a whole new meaning to the phrase ‘the road to hell is paved with good intentions’.

Be this as it may, it caused my thyroid to go crazy and in the course of a single month I lost nearly 30 lbs which landed me in the hospital where I was finally diagnosed with hyperthyroidism. The following year was paved with a long list of doctor and hospital visits which fortunately did not cost me a dime as the healthcare system over here in Spain, unlike the one we left behind in the United States, is extremely affordable and functions relatively well.

Now I will spare you all the nasty details but in the end it actually was a discovery my lovely wife made that I believe returned me back to normal health. She had been conducting a ton of research online and eventually ran into an experimental treatment called Low Dose Naltrexone (LDN). It’s something that is usually given to drug addicts in high doses but as the name implies the trick is in taking very low doses of it. Instead of the standard 50mg per day you may take anywhere from 1.5mg to 4.5mg max.

I started in the middle at 3mg and almost immediately started to see an improvement. Over the course of the next months my blood panel gradually returned to back to normal and I have been completely off thyroid medication for almost three months now, feeling like my old self again. A nice side effect of LDN is that you sleep very deeply and dream a lot, waking up completely refreshed and not drowsy.

Of course I am a bit of a unique case as most people suffering from hyperthyroidism have a genetic disposition for it, which I never had all my life (and as you know I’m no spring chicken). I think over the long term things would have normalized on their own but for me it all happened within the course of one year.

By now you may be wondering what the lingering issue may be then. And you’d never guess it – it’s been my eyes. Turns out the same antibodies that attack thyroid receptors also seem to be compatible with connective tissue in the eyes. Which is exactly what happened to me and it’s actually a very scary condition that can completely ruin your eyes and sometimes even cause blindness.

The late Marty Feldman actually suffered from that but in his case the condition had advanced to extreme levels. Not the case with me – I still look completely normal but due to the inflammation I developed a slight case of double vision mainly caused by excessive fibrosis in the muscles of my left eye. It’s pretty slight but nevertheless prevents me from seeing normally as I literally see two overlapping pictures that I am unable to fuse.

It’s the worst looking at things a long distance away but it’s also causing me trouble looking at things close up for longer periods of time. Working in front of my monitor I ended up wearing an eye patch for the past few months. I know – a German with an eye patch – how much more ‘evil speculator’ does it get? At least if it’s permanent I can get a hairless cat and milk it for marketing purposes 😉

As you can imagine it’s a very disorientating condition to live with. I keep running into things all the time if I’m not careful and once even broke a bone in my foot after tripping over a cable on the floor. Not surprisingly I have been desperately waiting for the green light from my doctor to have it corrected.

And that brings me to this week, which is going to be big one for me. I’m finally scheduled to have my eye surgery this Wednesday but most of my Monday will be spent getting my PCR test as well as a long list of blood panels done in preparation. This means that, assuming the PRC test passes as negative (you never know), I’ll be under the knife on Wednesday afternoon.

So per this week (#11), if all things proceed as planned this will be my schedule:

Of course if I fail my PCR test for whatever b.s. reason then everything gets postponed two weeks minimum and I’ll be posting as normal. As much as I aim to please you guys and my intrepid subs in particular, I’m keeping my fingers crossed to make it through the process successfully and with my stereo vision intact.

By the way, this is no plea for sympathy – I’m sure everything will be okay and I’ll be back to my old nefarious self in a short order. These are exciting times and we’ve got work to do! See you on the other side (pun intended).