How To Properly Handle A Spike 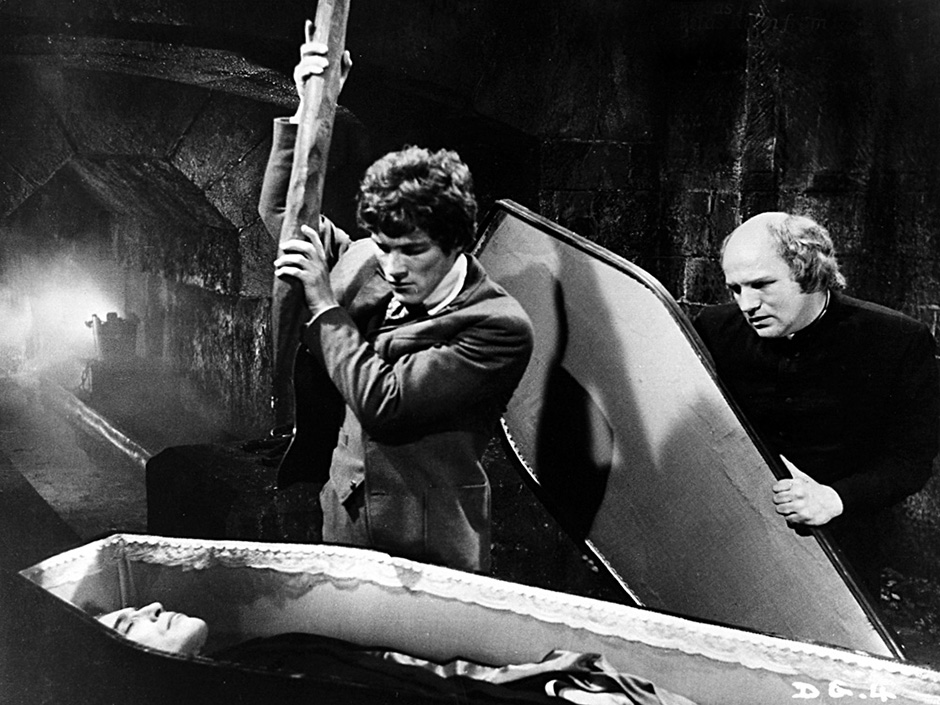 Last week the stock market suddenly tripped over its own feet and landed on its face. This came a bit as a shock to many participants who over the past year became conditioned to a uni-directional market exceeding one ATH after the other. Of course what happens on an initial leg down rarely matters, what does however is the follow up, so let’s talk about that. 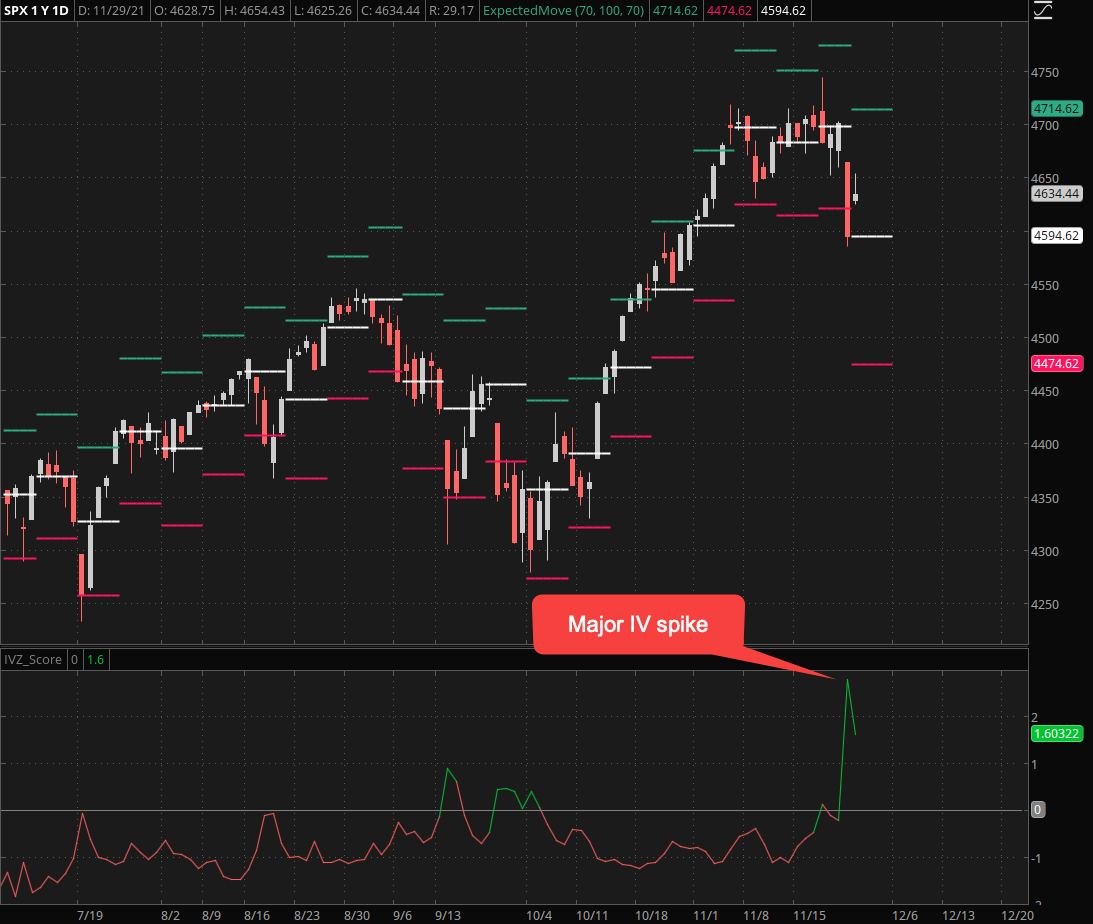 Okay I may have exaggerated a wee bit as we just came out a correction in early October. But my point stands in that new ATHs used to be the material of headlines back in the days when I was still earning my chops as a trader. These days it’s part of the new normal and any deviation will instantly be met with corrective action. 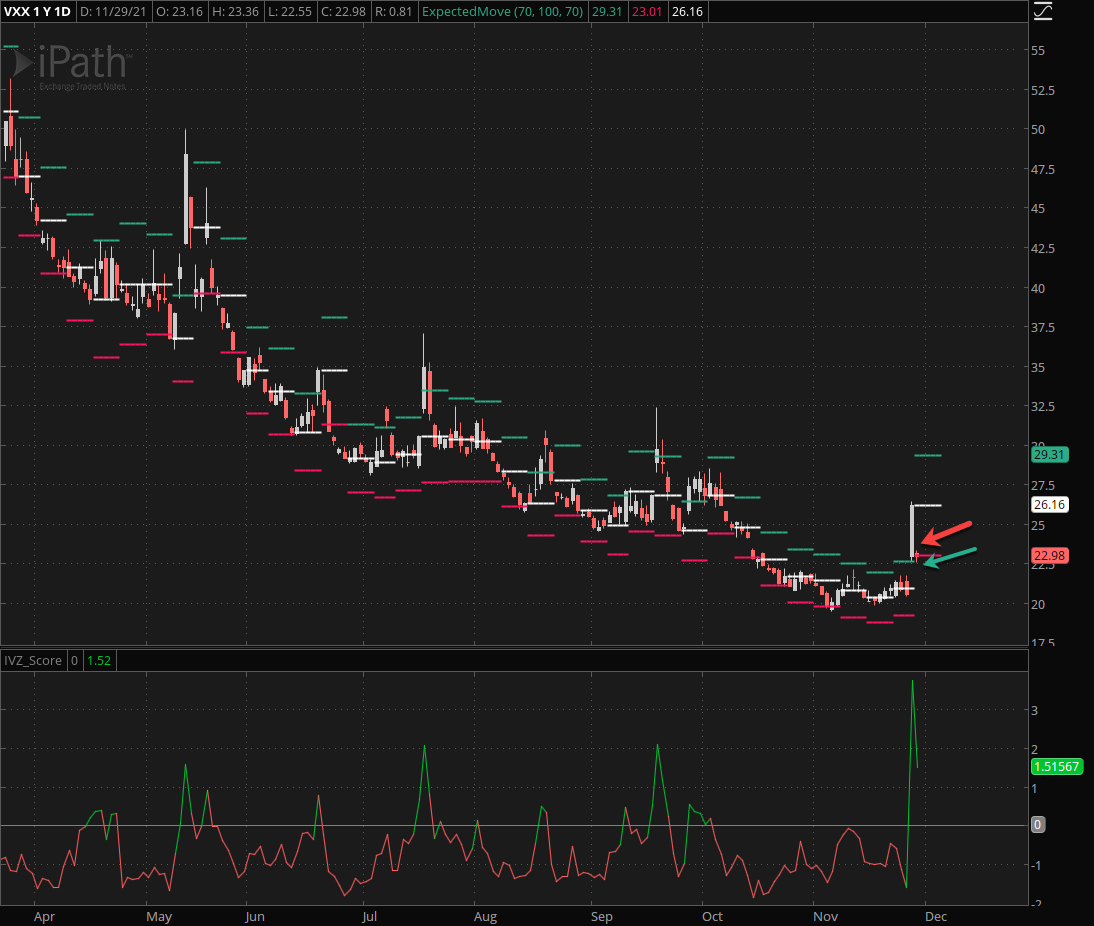 Now let me tell you what I usually would have done given such a spike in implied volatility. In fact it’s an approach I discussed with one of my RPQ Mastermind Members last week as the VXX spiked higher and closed at least 2 standard deviations from its expected weekly range.

My favored approach is to place an ITM spread somewhere near the arrows I painted on the graph. However there’s a problem with that and it actually gives me pause. And that problem is that the VXX already opened at the lower threshold of the weekly expected move.

And that puts us in a conundrum. Selling that ITM vertical spread has now lost much of its original luster, but it also opens the door to a potential wipeout scenario. The best we can hope for this week is something akin to what happened back in July: A sideways meandering on the IV front which may lead to normalization sometime next week.

In other words – the right time to hammer that spike into Dracula’s chest was last Friday and due to the holidays I held off. 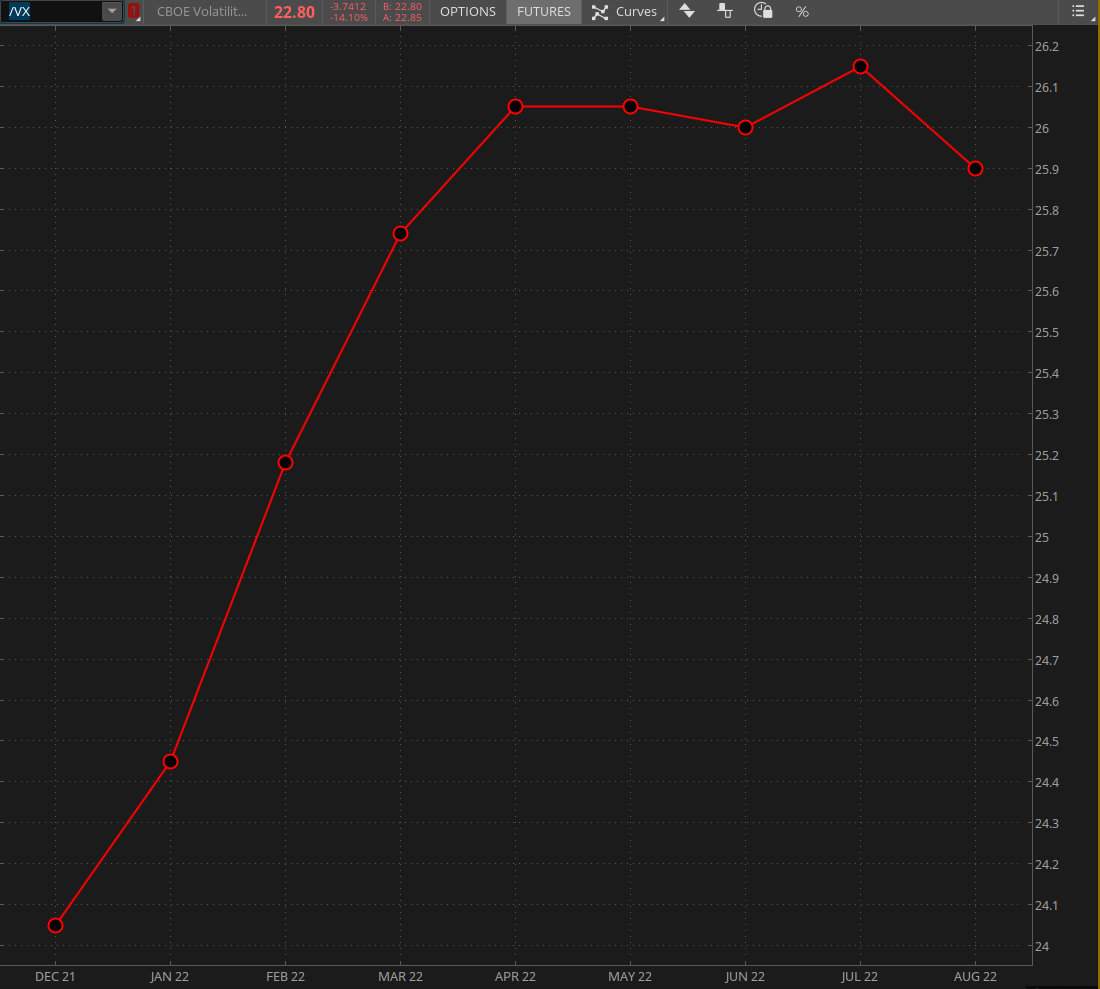 For now I would however still treat carefully as the VX futures do warn us of plenty of fireworks ahead. Yes it’s Santa Season and traditionally it’s smooth cruising ahead. Plus the cognitive dissonance among market participants has been with us for well over a year now. 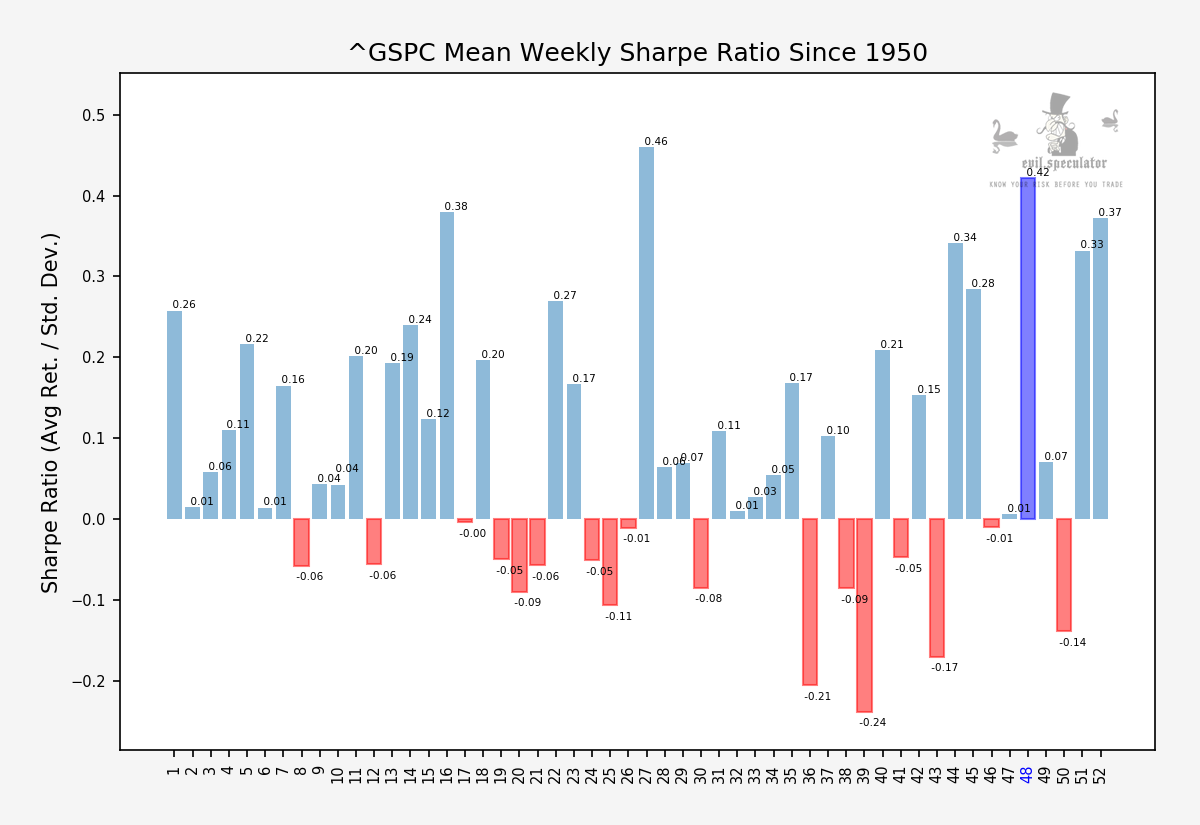 However this week may not be the one to bet long – at minimum I would observe the tape for another session or two until we get an ‘all is clear’ sign. As of right now follow up lower still has a 50% probability.

Next week is the 2nd strongest week on the map and once a more convincing floor pattern is in place I’ll be happy to send my hounds into the ring.