Getting Ready To Pounce 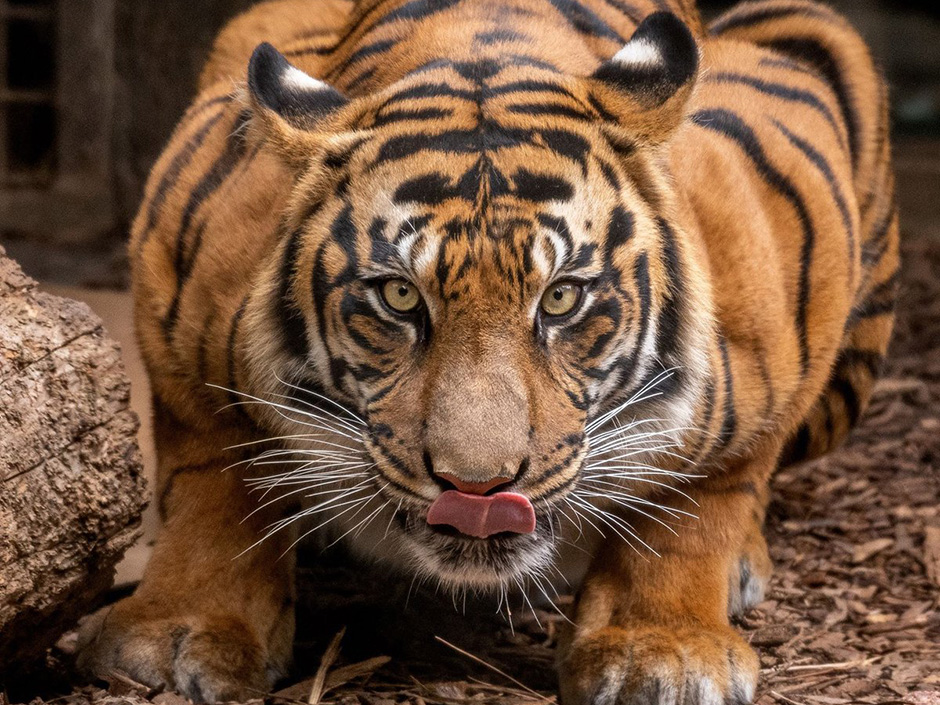 I’m not one to engage in lofty predictions but I’m getting a strong sense that the crypto market is ready to pounce. And about bloody damn time, if you ask me. The crap fest we’ve been enduring for over two months now is starting to get old.

Historical volatility has been dropping hard for the past few weeks and the signal has now reached what I would consider its baseline range. Which means it’s going to break out in the near term future, mark my words. 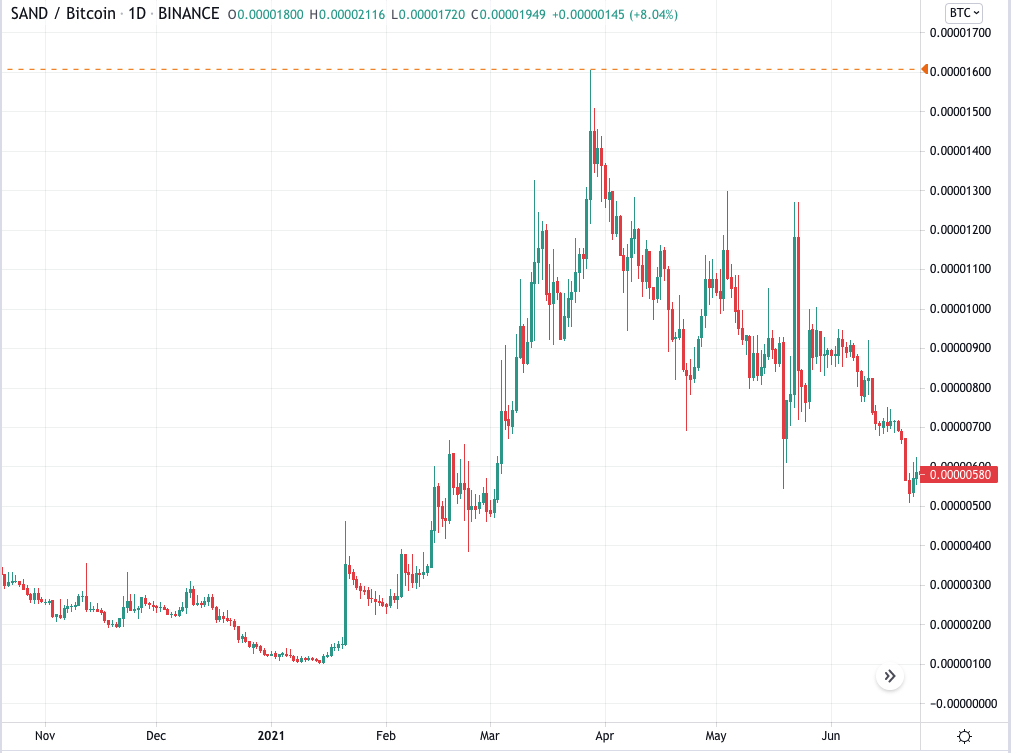 Case in point – shitcoins are already on the move. Here’s SAND for example which nobody every heard or cared about until now. Except apparently one of the altcoin chasers in my Crypto MasterMind group.

In case you wonder – it’s some virtual reality ETH sandbox thingamabob and reading about it made my eyes glaze over. Which hurts as hell as I just had eye surgery.

Anyway, where do you think it’ll go next? Looking pretty damn droopy there, right? 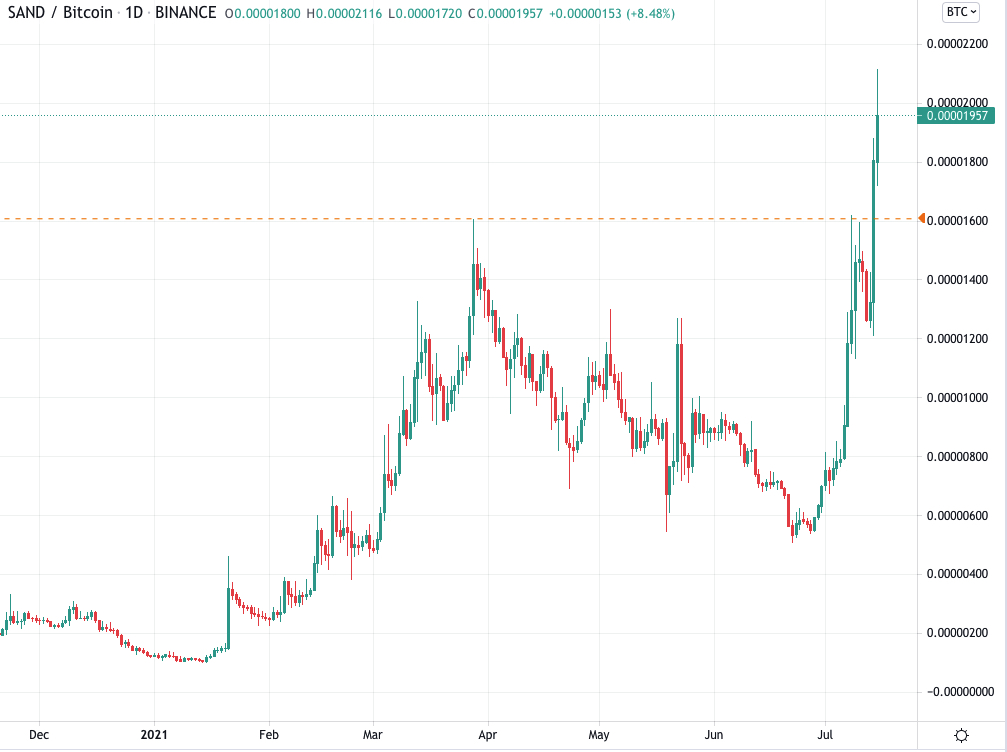 Yup, I didn’t see that one coming either. To the moon baby! So much for reading price action on altcoins. 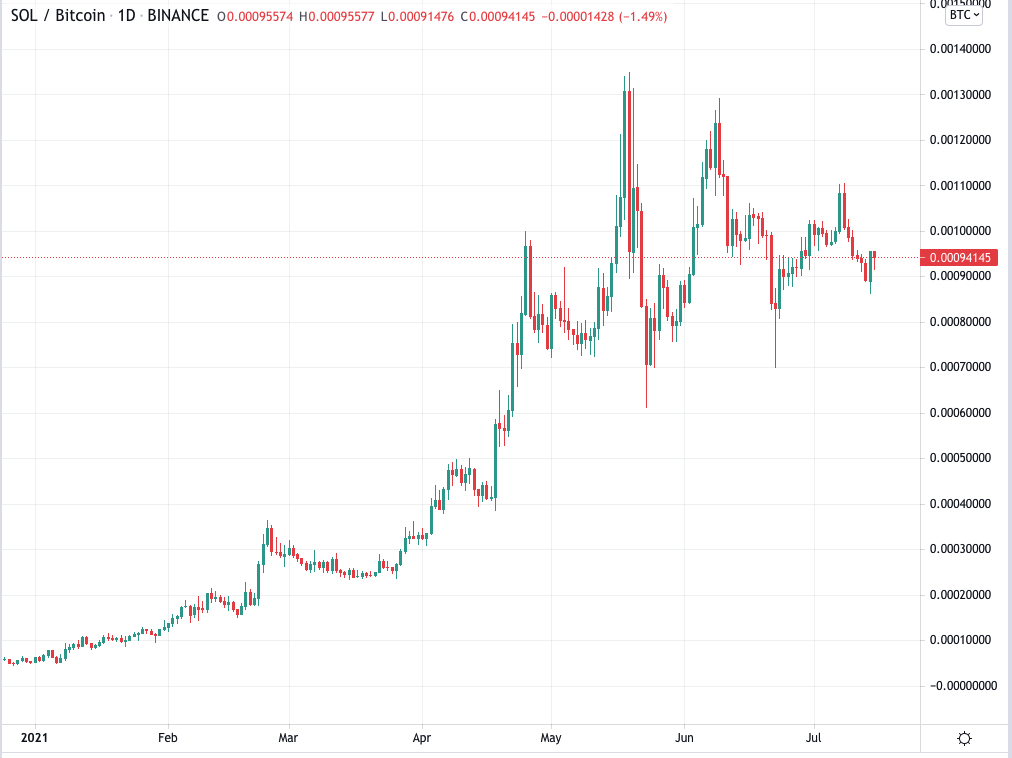 Here’s another one Scott sent me which may get ready to pounce. I’m not going to attempt to draw parallels here but if it resolves higher others may follow.

The crypto market is as collective as it is volatile – so once a sufficient number of altcoins start getting their groove on the rest of the herd will follow.

TL;DR: The quiet times in crypto may soon be coming to an end. At the danger of sounding like a broken record, this is the best time to invest while we’re still at the boring end of the sentiment scale.