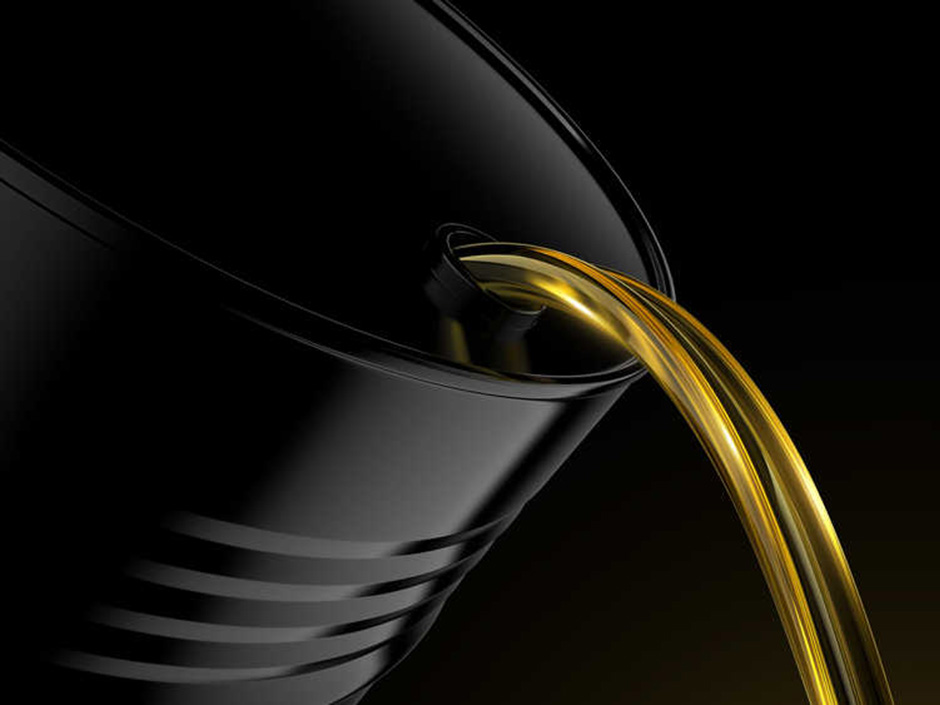 Remember just a little under a year ago we were told that all that was needed to get back to normal was a 2-week lockdown in order to ‘flatten the curve’? Those were the days! But no worries, we are most definitely NOT going to bitch  about the COVID crisis today. Instead let’s be productive and go over two exotic concepts that are usually relegated to a small group of insiders active in the commodities futures market: Backwardation and roll-yield. 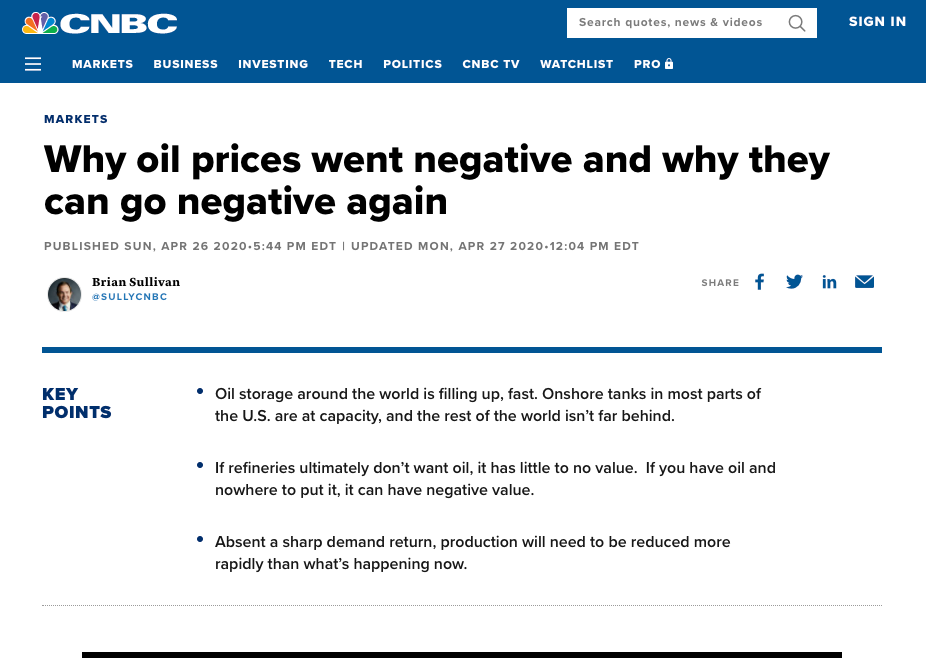 Along with the COVID epidemic another unprecedented event occurred back in spring of 2020 when crude oil prices dropped to zero and then went negative. This had never ever happened before and while the underlying reasons for this have been debated ad infinitum, to be honest most of it is beyond our paygrade and would probably bore you to death. Plus it’s ancient history – for now at least.

Unless you are an avoid crude oil trader interested in the fundamentals you frankly couldn’t give a rat’s rectum about a market that you probably won’t ever touch with a 10-foot pole. I would be amiss to not point out however that the financial MSM didn’t waste any time publishing some ‘expert analysis’ acting up which at my estimation would have cleaned out your account and then some. And that would be putting it mildly.

Not that there are too many retail traders that can afford the margin requirements of a single CL contract anyway but I digress. If nothing else there was a clear and present opportunity to to push some juicy headlines. And once again I’m being charitable here. 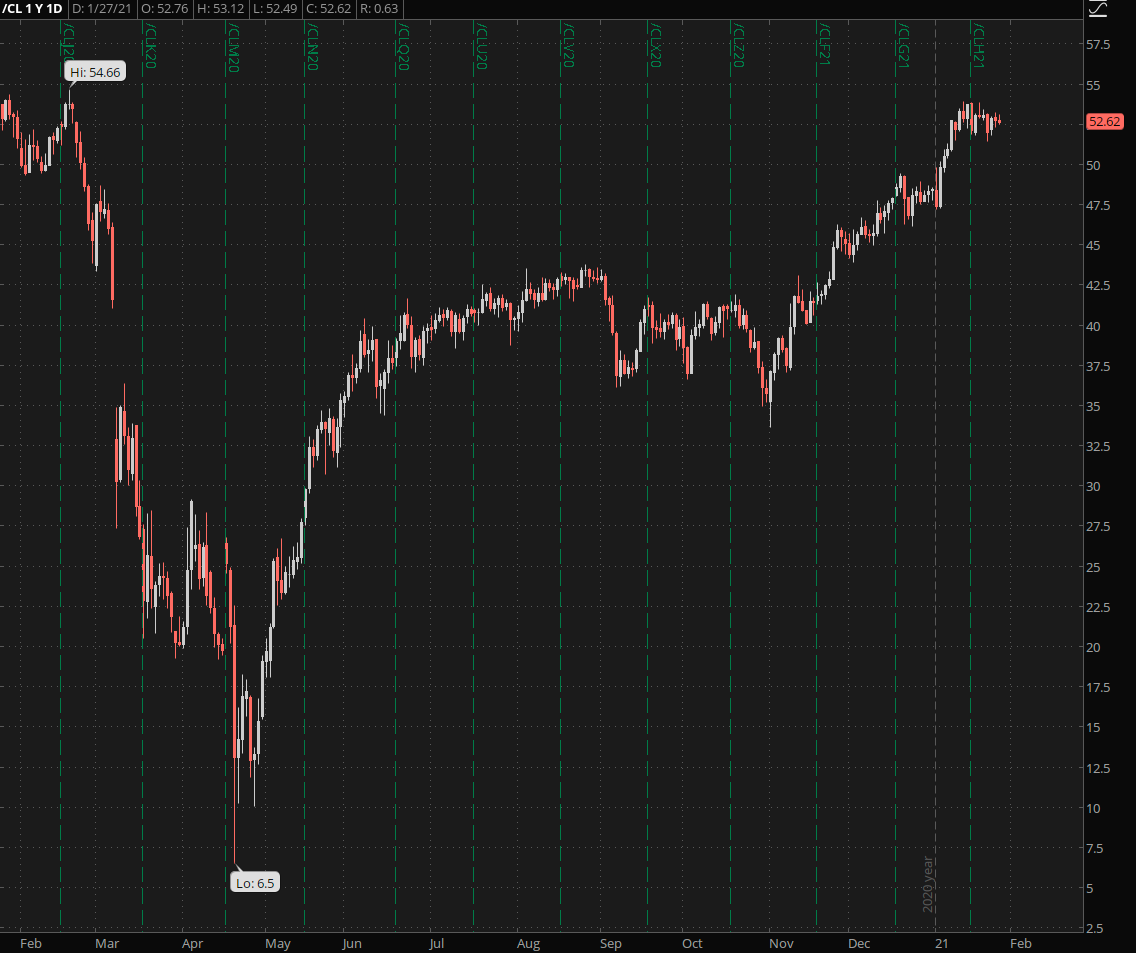 With predictable results – of course. If you were [censored] enough to believe that nobody would ever need crude oil again for the foreseeable future you were sold a steaming bill of goods. Case in point: The March CL contract is currently trading above $52 – in a clear LV trend pattern. Ouch…

Judging by the current formation the oil futures market, an important gauge of trader bullishness, has once again strengthened to levels last seen in the May/June period when optimism about a serious but single season event was still prevailing amongst politicians and other policy makers.

Once again demand from asian buyers is surging due to optimism surrounding the rollout of a various COVID-19 vaccines. 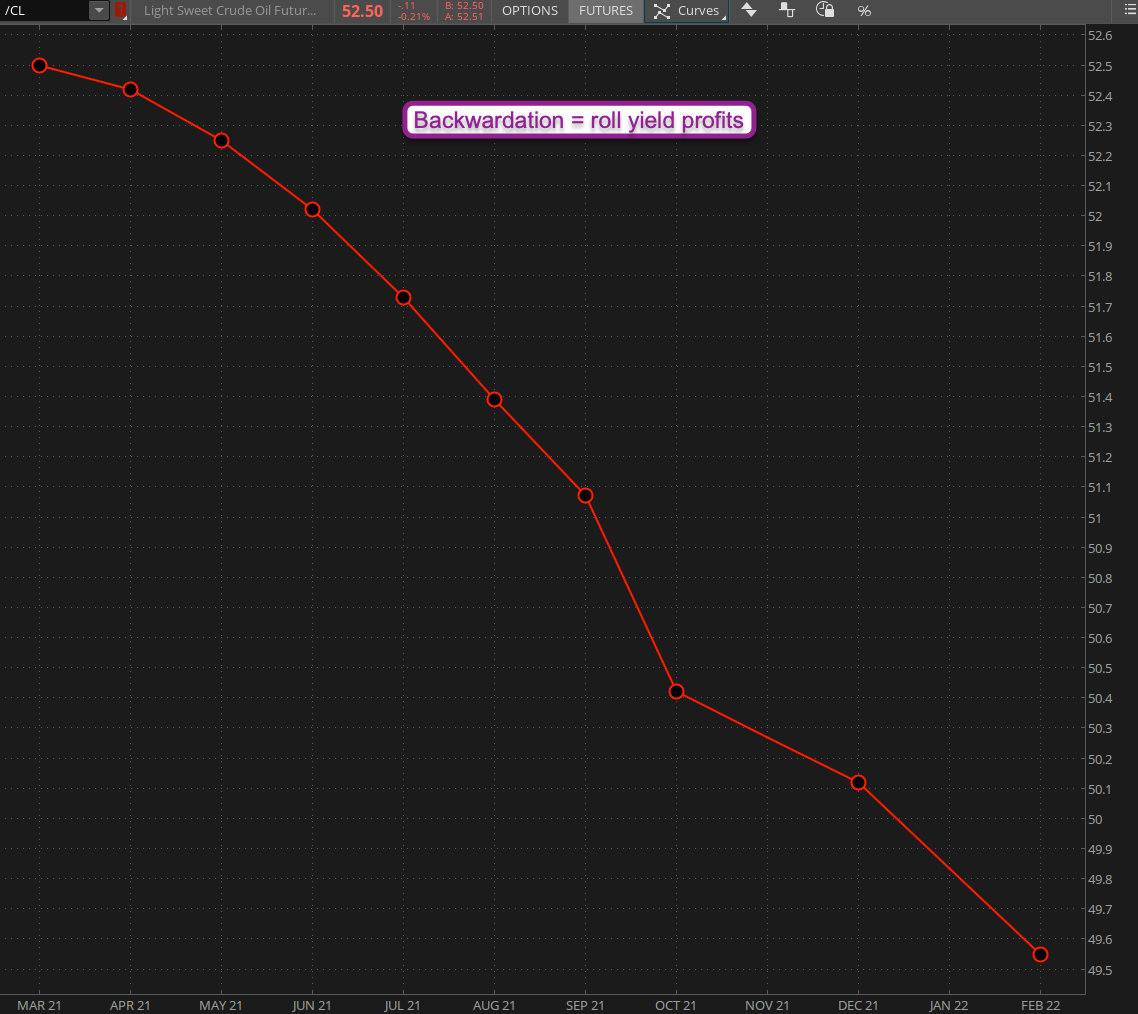 But behind the scenes – mostly hidden from the sensationalistic clickbait peddled by the usual suspects something more important transpired late last year. Brent futures for January (now expired) began to trade above February (also now expired) which was a strong indicator of stronger oil market fundamentals.

Which is fancy speak for saying that traders were expecting crude prices to hold strong for the foreseeable future. Whether or not this has anything to do with the then anticipated power shift in Washington I will leave to my esteemed readers to decide.

Generally the curve’s flattening back into backwardation (i.e. near term contracts trade at a premium to far term contracts) suggests that traders will struggle to keep oil in storage. That in turn also means that lots of barrels are going to be released into the wild as the market anticipates wider demand for supplies.

From a pure trading perspective this is significant as it attracts a growing number of investors seeking to capture what is called ‘roll-yield’ – referring to the practice of selling the near term contract whilst buying a later one at a lower price.

Which is a time tested and very profitable racket assuming you have a) access to sufficient funds, b) are able to satisfy significant margin requirements for a high cost product, and c) have the nerves and mental fortitude required to survive in a low participation highly volatile marketplace.

So next time when you come across some juicy headline raving about Robinhood/Reddit retail rats vanquishing a hedge fund that made the grave mistake of underestimating the power of social media (well done lads, by the way) then remind yourself that real long term profits are made behind the scenes, out of sight, day in and day out, and it’s all perfectly legal.