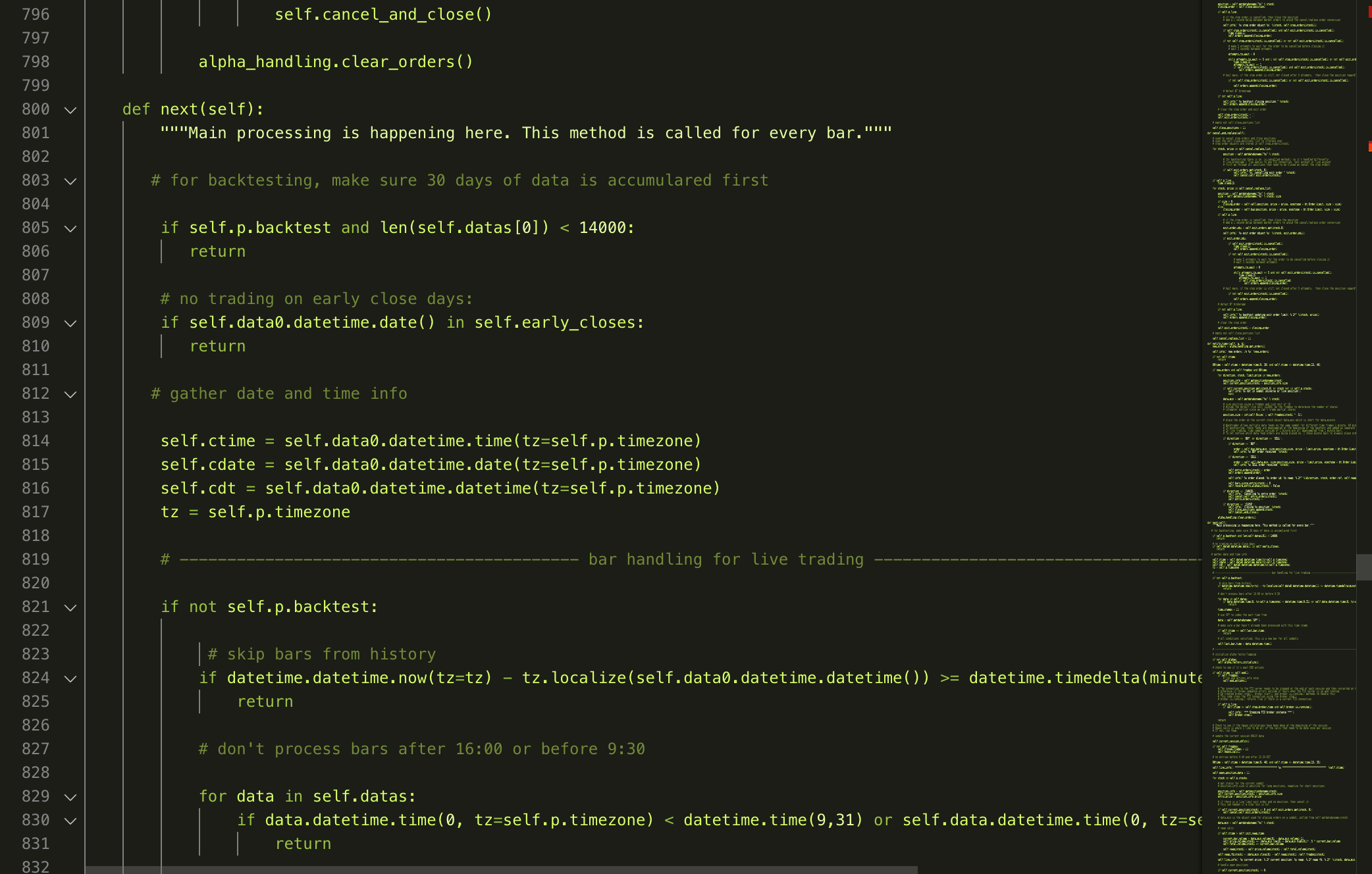 Back in 2008, Mike founded the infamous blog Evil Speculator out of the market meltdown of 2008. Over the many years of sharing his market analysis, trades and even turn-key trading systems, Mike has seen a lot. He has literally talked with 1000s of traders, learned from the best and the worst.

Over the 12+ years on Evil Speculator, Tony and Mike posted their trades, the good and the bad in plain site for everyone to see. Millions of traders read the Evil Speculator blog, including some of the brightest professional traders in the galaxy. Together we've cranked out over 4000 posts that would literally take six months to read.

One of those professional traders who followed Mike for a long time was Tony. During one of Mike's extensive posts about market volatility, Tony had the thought:

"Man, this guy really knows what he's doing, he just gets it. We must to work together. Plus the guy is German! They are always in-it-to-win-it."

Tony reached out to Mike, they joined forces and went deep into the world of quantitive trading. They learned python, consumed everything there was to learn about quantitative trading while collaborating together on their own trading systems.

Over the years, we constantly received comments asking us to teach our style of trading. Not everybody is cut out to be a quant trader. Quant trading is difficult and requires an advanced education in complex math, coding and probability. It also requires years of effort to not only understand advanced concepts, but develop the skill of implementing them into profitable concepts.

Making matters worse, the PhDs and really smart people have puts years into their educations. A lot of the PhDs that work in the quant finance are from physisc, math and chemistry backgrounds. On top of spending 10 years getting expensive educations at some of the top universities in the world, they then have to learn how financial markets work.

The PhDs and other super smart quant traders have effectively built a moat around their quant fortress of forbidden knowledge. That moat is the complex knowledge required to play in the quant domain. And who can blame them, would you want your secrets getting out?

Was there a way to teach quant trading techniques to regular traders who aren't math geeks?

One of the realizations we had is that most of the quant concepts are pretty simple when you explain them in English, not PhD geek speak.  After developing the El Flordita strategy together, we read 100s of pages of academic research pieces, some very complicated. The quant strategy we developed out of that complex research is the Volatility Dreamliner strategy we teach in our Foundations training. It's a high expectancy quant based trading system that most traders can master in under an hour.

You don't need to understand how the GPS works in your car in order for it to safely navigate you to Whole Foods. Likewise, you don't need to know the math of how a Kalman Filter works to make money trading with one. 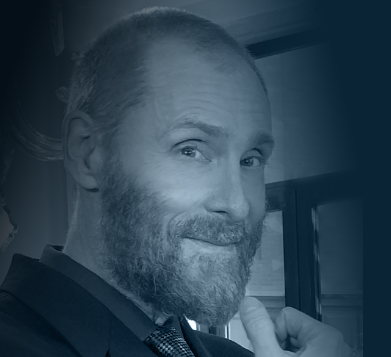 I'm going to just keep taking your money. Really, you have no choice in the matter.  Just give it to me and I'll be gentle. 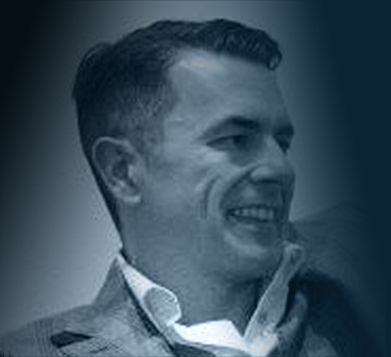 I first started trading while in engineering school in 1996. Over the years, I went deep into the world of trading. In my journey, I learned that it was going to be really difficult to make it as a retail trader. There just wasn't a good trading education available to aspiring retail traders.

So I did the elusive obvious: start connecting with professional firm traders that make a living trading! Duh! This changed the game for me.  I traveled the globe getting an education from from legends like Dr. Ernie Chan. It was in a workshop with Ernie where I felt that finally, after years of chasing it, I finally saw the matrix.

I went from a retail trader outsider to a partner at a proprietary trading firm based in NYC.

My specialty is quantitative day trading stocks, volatility trading and options trading.  Home for me is Chicago, though I spend lots of time traveling the globe and trade remotely.